The Evil Wiki
Register
Don't have an account?
Sign In
Advertisement
in: Article stubs, Mature, Artificial Intelligence,
and 14 more

The Angel Station, also known as the Angel Space Station, is an orbital, supernaturally-powered space station used by Angels as their vessel and Heaven's ultimate weapon in the ongoing war against Hell. It is featured in the Spawn comic book series.

The Angel Station, also known as Orbital Station One, was once actually a human space station which orbited the planet Earth. It is inhabited by 2 Heavenly essences which have hollowed out the bodies of humans, and are using the cadavers as hosts. The first time this station is seen is in "Issue #16" and is used as a collection point for the Heavenly beings to retrieve the Elemental Fire from the Avenging Angel of the Fifth Heaven.

After conversing with Gabrielle on Earth, the beings used their powers to transport Jason Wynn to the space station where he is endowed with the power of the fire. With this burning power, he becomes the Anti-Spawn.

The Angel Space Station made an appearance as the final level of Spawn: Armageddon. 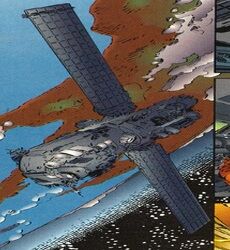 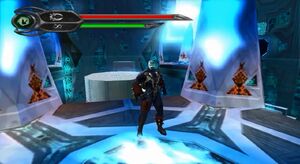 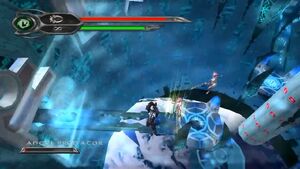 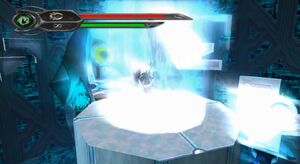 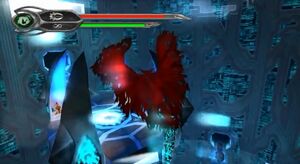 Spawn explores the The Transporter Room. 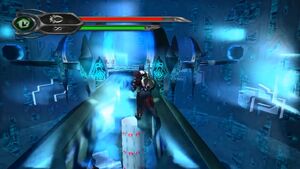 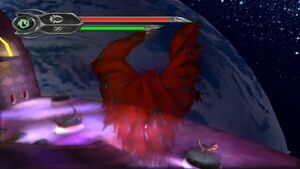 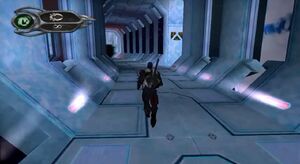 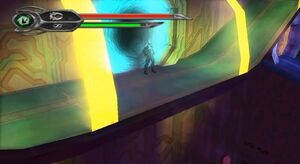 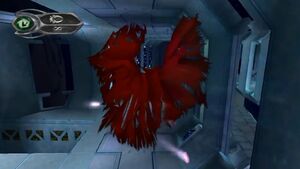 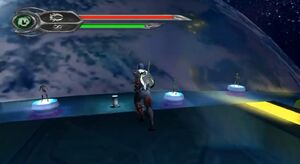 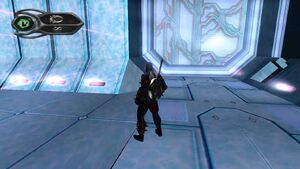 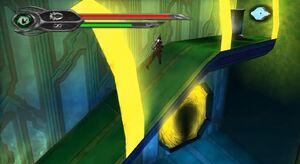 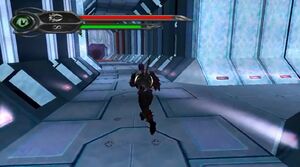 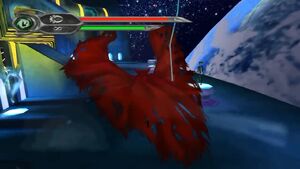 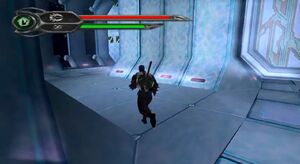 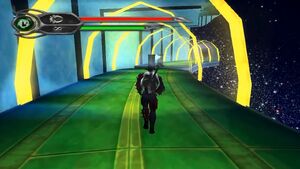 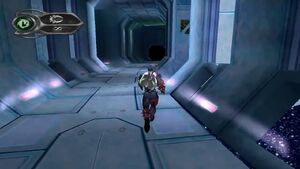 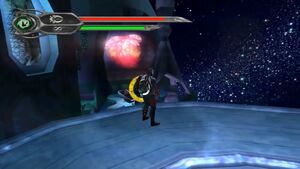 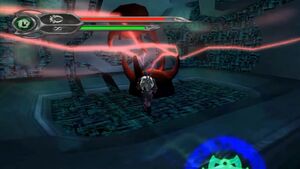 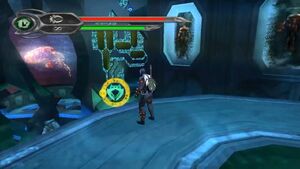 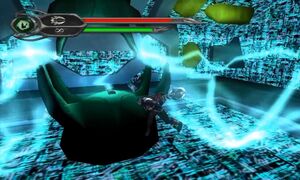 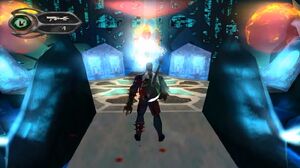 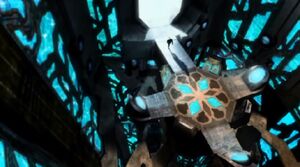 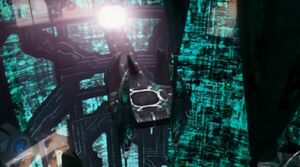 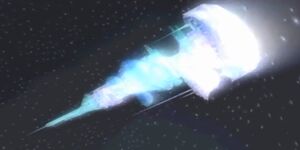 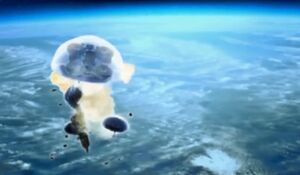 The destruction of the Angel Space Station.
Community content is available under CC-BY-SA unless otherwise noted.
Advertisement