The Arbatel is one of Deus.Ex.Machina Industries' airships and is one of the airships military. With a lot of fire power, it was greatly feared among the countries of Europe, this is also the main reason for the world let the DEM Industries do what it wants in neighboring countries.

The Arbatel was to be an instrument of terror to terrorists and rebels who were against the occupation and supremacy of the DEM Industries in several countries of the world, despite being a ship made ​​for destruction, it just had the first battle against Fraxinus.

Within its cavernous interior were legions of Bandersnatch Droid DD007 and DEM soldiers, as well detention blocks, interrogation cells. The ship was commanded by James A. Paddington. 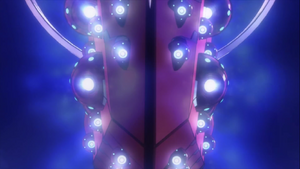 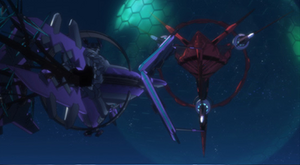 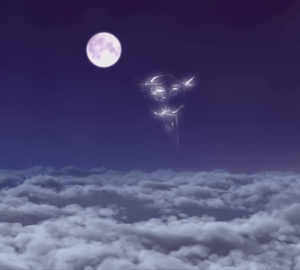 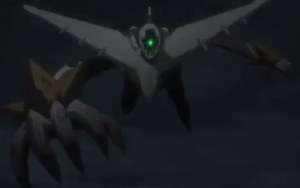 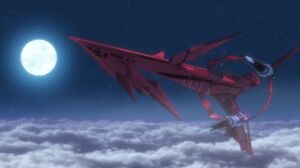 Add a photo to this gallery
Retrieved from "https://evil.fandom.com/wiki/Arbatel?oldid=83190"
Community content is available under CC-BY-SA unless otherwise noted.