The "Bad Future" is a very common theme in many varied media - especially science-fiction and comic-book fiction, it is also a popular topic amongst fans of "alternate history" and can be considered one of the many mutations of the post-apocalyptic and/or dystopian genre.

In a "Bad Future", a villain or antagonistic force outright wins, reshaping reality as they see fit - alternatively a world may undergo an apocalyptic event that causes a drastic (often negative) change in society and the creation of an environment hostile to most humanoid life.

A "Bad Future" is not the same as the similar concept of a "Mirror Universe" as it is usually an alternate-future rather than a parallel-universe - having existed much like the "mainstream" world until a certain point in history, after which it changes dramatically.

Famous examples of "Bad Futures" are scenarios in which extremely maligned historical figures such as Adolf Hitler or Stalin managed to succeed in their unlawful conquests - though even in these "Bad Futures", it is often common for a small group of freedom-fighters to exist and fight against the tyrant or the regime.

"Bad Futures" can also happen in videogames such as Sonic CD if the hero loses or if the hero does certain events to ensure a bad ending. 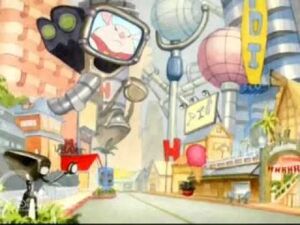 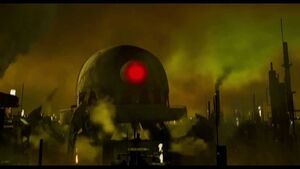 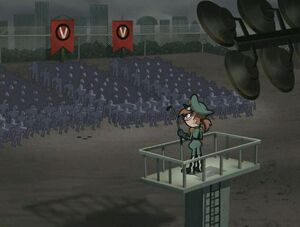 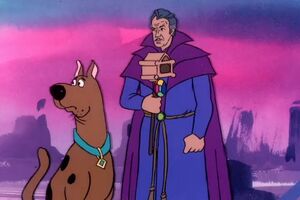 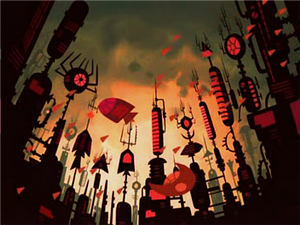 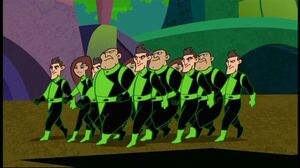 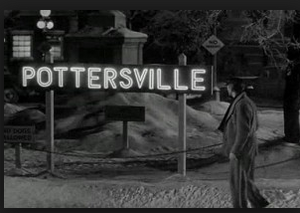 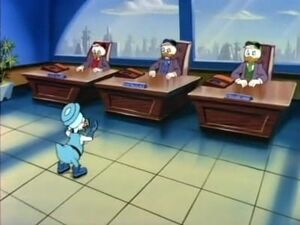 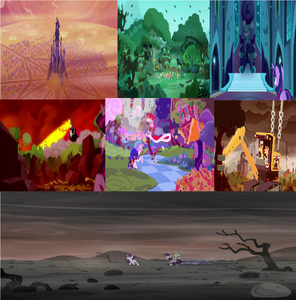 All of the bad futures on Equestria caused by Starlight Glimmer by constantly messing up Rainbow Dash's first Sonic Rainboom. 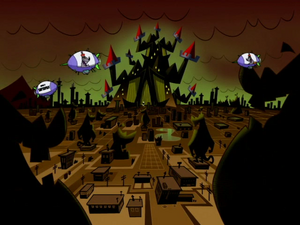 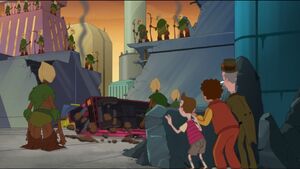 Future run by the Pistachions. 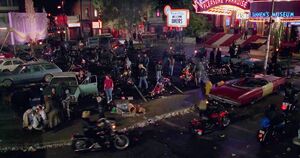 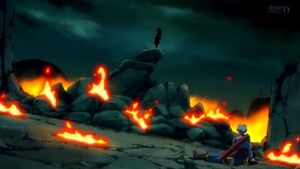 Future Trunk's timeline run by Zamasu/Goku Black.
Add a photo to this gallery

Retrieved from "https://evil.fandom.com/wiki/Bad_Future?oldid=98068"
Community content is available under CC-BY-SA unless otherwise noted.