In some cases, there may be a Bigger Bad, who is more powerful and/or evil than the Big Bad, but is much less involved in the plot and only appears briefly, maintaining the Big Bad as the most prominent and recurring villain in the story. Although sometimes Bigger Bads can act as the final boss of the story. 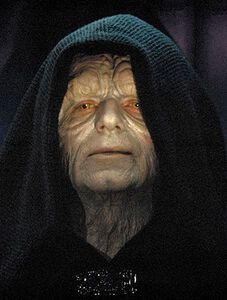