The Black Crystal, also called Kurozuishou (in Japanese: 黒水晶), was an evil pitch-black jewel used by the Negaverse in the Sailor Moon series. It only appeared in the anime, and was used by three separate members of the Dark Kingdom, each with a different purpose. And the only known 3 users who are of the 4 generals of the Negaverse are Neflite, Zoicite and Malachite.

In episode 032, the Black Crystal underwent another transformation. This time, Zoisite immersed it in a potion which enabled him to use the crystal to transform ordinary humans into youma. He intended to use the crystal to transform Naru into a youma and lure Sailor Moon into the open, in an attempt to get back the yellow Rainbow Crystals. He accidentally missed his target and transformed an actor in the Redman show into the youma Akan.

After the Rainbow Crystals were gathered in one place and formed the Silver Crystal from Sailor Moon's tear, the Black Crystal was not seen again until episode 041. Prince Endymion, who had been brainwashed and was working with the Dark Kingdom, was attempting to capture all seven former Rainbow Crystals carriers and trap them within the Black Crystal. The Dark Kingdom hoped that although the former youma had been healed by Sailor Moon, they would be able to use their energy and the power of the Black Crystal to transform them back into youma. After they were reunited, it was hoped that they would come together to form one extremely powerful youma to destroy the Sailor Senshi. Sailor Mercury was ultimately able to take the crystal from Endymion and throw it to the ground, shattering it and freeing the six former Rainbow Crystals carriers who had been captured. 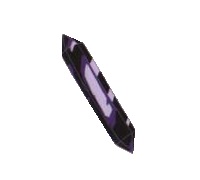 The Black Crystal, a jewel with dark powers that is a creation of the Negaverse. 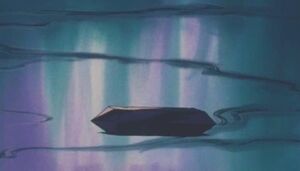 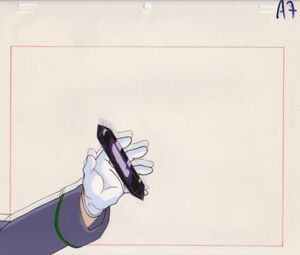 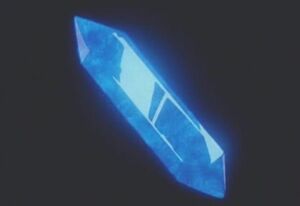 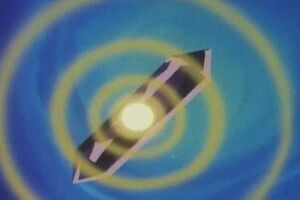 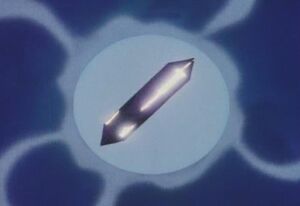 Add a photo to this gallery
Retrieved from "https://evil.fandom.com/wiki/Black_Crystal?oldid=48300"
Community content is available under CC-BY-SA unless otherwise noted.