Black Magic (often commonly referred to as "Dark Magic", "Evil Magic", "Maleficium", "Malefic", the "Black Arts", and the "Dark Arts") is traditionally a type of Magic/Sorcery (often sometimes referred to as Witchcraft/Witching, "Warlockship/Warlocking", "Wizardry/Wizarding", "Bewitching", "Conjuring", and "Enchanting") usually defined as magic being used for selfish or destructive purposes which can often involve using magic for crimes like murder, theft or torture or to harm other people for fun or for pleasure, or for abusing its powers to give one untold amounts of wealth or luxuries for selfish purposes at the cost of others. More than often, this magic's source is the power of Darkness.

While magic is neither good nor evil since what truly mattered being its user's heart and intentions, there existed certain spells and applications of magic which can only be used to do evil or inflict harm upon other people. Such kind of spells and applications are categorized as black magic. Black magic also includes uses of magic that can potentially disrupt the balance of nature, particularly the aspect of life and death such as careless use of necromantic arts.

Black Magic's opposites are White Magic and miracles (mystical practices granted by the grace of/approved by God and/other divine beings). However, some argue in real-life and in-universe that good magic doesn't exist and that magic in general is inherently evil which leaves miracles as sole option to counter such kind of force. To say magic being evil is an overstatement however; just as Black Magic can be used for good (ex. granting mercy kill) more benign application of magic can bring harm if used irresponsibly or maliciously. Moreover, whether Black Magic being evil is relative to the manner the Darkness that power the craft being channeled.

Regardless, since Black Magic being least reputable by society in general (mostly as the result of many villains using it for more malicious purposes), it's more than often heroes and other good guys who can perform or at least familiar with Black Magic are those who have fulfilled most, if not all essential requirements to be entrusted with such craft, including means to counter them. As these kinds of people being knowledgeable when it comes about Black Magic most, their assistance proved to be valuable in countering the abuse and harm that come from it as well as quelling paranoia and fear towards this infamous craft. 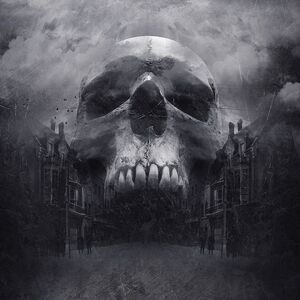 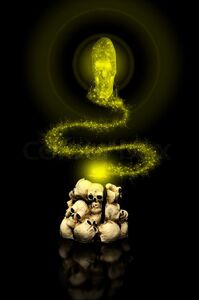 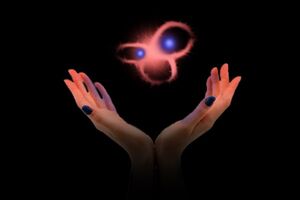 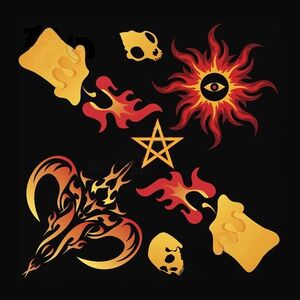 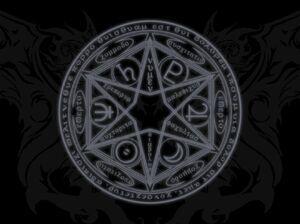 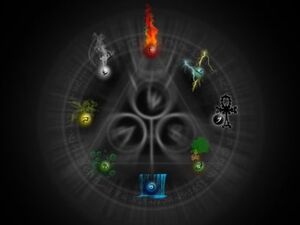 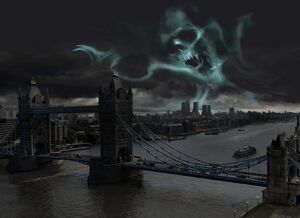 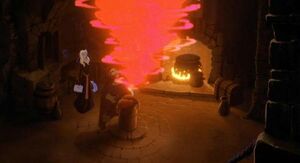 The Forbidden Arts (The Swan Princesss film series).
Add a photo to this gallery

Retrieved from "https://evil.fandom.com/wiki/Black_Magic?oldid=115298"
Community content is available under CC-BY-SA unless otherwise noted.