The Evil Wiki
Register
Don't have an account?
Sign In
Advertisement
in: Mature, Villainous Tools and Other Items, Infections

The Blacklight Virus, also known as "Blacklight" and "DX-1118", is the main virus in the videogame Prototype. It is created by Alex Mercer whom the virus was later designated as the "Mercer Virus" by the general public after.

The Blacklight Virus originates from Hope, Idaho as "Redlight" (also known as the "Redlight Virus"). A group of soldiers have captured Elizabeth Greene, a survivor and carrier of it.

This leads to a birth of biochemical company known as Gentek, and Alex Mercer is employed in weaponizing the virus.

He created this already deadly virus into 10x deadlier and named it Blacklight. However, despite this, he is just a liability to Blackwatch, a secret military organization who owns Gentek. As a result, Alex runs his own investigation to learn that scientists with the knowledge of the virus are getting executed by Blackwatch.

Knowing he is targeted, Alex took off with the sample of Blacklight as "insurance" at Penn Station. However, Blackwatch also knows where he is headed and surround him, ordering him to drop the vial. Instead, Alex drops the vial to the ground, releasing the virus as he is gunned down to death by them. 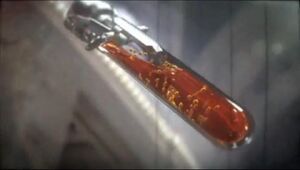 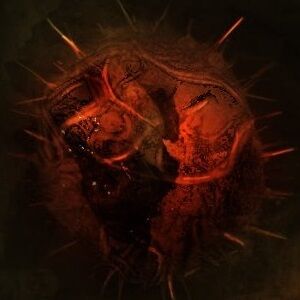 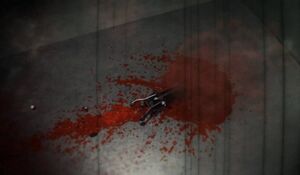