The Evil Wiki
Register
Don't have an account?
Sign In
Advertisement
in: About Villains, Magic, Elementals,
and 6 more

Many works of fiction and media

To harness and control blood magically.

Blood Magic (also sometimes called "Blood Magick"), also known as "Blood Sorcery", is a notorious type of magic that involves the use of blood. This forbidden art (which is often referred to as "Hemomancy"/"Haemomancy"/"Hematomancy") is a supernatural variation of blood manipulation, the kinetic power to control bodily fluid as well as blood.

An ancient and dangerous form of magic, this mystical but forbidden theurgy is used to cast spells, enchantments and even curses through blood itself, the very bodily fluid which is the potent force as well as the essence of life itself in the working of magic. It may be a token sacrifice, but it may also be the loss of life that fuels the spell. Blood magic is also often used in Blood Rituals.

The potency of spells and rituals of Blood Magic is relative to the source of blood involved. While human blood is the most common fuel of this magic, blood taken from either caster's own, virgin's, child's, royalty's, or members of special lineage/bloodline, as well as menstrual blood usually provide more satisfactory results since they provide most power as the rest being either useless or lack sufficient power even for basic application of this craft. It does not have to be procured through killing the donor through either fight or Human Sacrifice however; some cases showed that a single drop is more than suffice and that the caster may only need to steal at least a vial of blood from its unknowing/unwilling recipient to be used against them or other purposes.

Every user has the inherent power within their blood to fuel spell-casting. This is an ancient version that predates word-based magic and was considered by some to be more powerful.

Blood Magic was a kind of sorcery based on the employment of blood which is an important component in many rituals, spells and other aspects of the supernatural world. 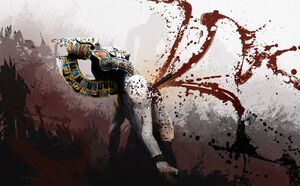 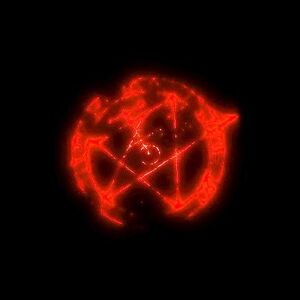 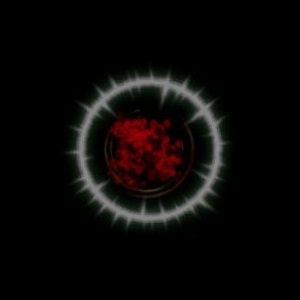 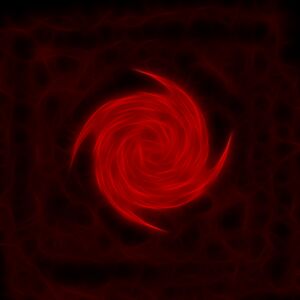