The Blood Pact, also commonly known as the "Blood Contract" is a contract made between the leaders of two respective countries in the Fire Emblem universe. Often, it is used by one country to manipulate another and force the other to do their own bidding. If one leader breaks the contract, he lays a curse on his country until the pact is destroyed. The curse kills one person the first day, two people the second day, four the third, eight the fourth, sixteen the fifth, etc.

The effect of the blood pact can only be reversed one way- The leaders are killed and the contract itself is destroyed. 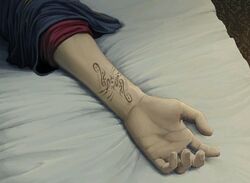 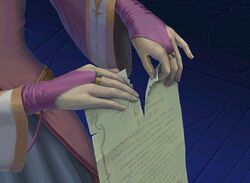 Blood Pact, the 2009 book by Dan Abnett from the Gaunt's Ghosts series, and the 2013 book by Sharon Rose Mayes.

Retrieved from "https://evil.fandom.com/wiki/Blood_Pact?oldid=47530"
Community content is available under CC-BY-SA unless otherwise noted.