The Evil Wiki
Register
Don't have an account?
Sign In
Advertisement
in: Evil Lairs, Oppression, Elementals,
and 3 more

To be King Bowser's new domain and the place of danger to all who would dare to challenge him.

Bowser's Magma Mountain, also known as the Magma Mountain, was an unlockable and treacherous game board in Mario Party. It was located from one of the Koopa Kingdom's volcanoes.

As its name implies, was a mountainous and spiked volcano from Bowser's property with a one-way path to the top of the board, but with many junctions.

Heros needed to collect Stars from Toad to "defeat" Bowser, but at the same time, do not leave that easily. Because the shortcuts have price for 10 coins, turning all the Blue Spaces into Red Spaces for two turns when someone steps on a Happening Space causing the volcano erupts and coins extorted by Bowser or Boos when someone face then.

At the end of the game, the winner's Stars form into a large Star that charges up and destroys the main Bowser's sculpture that same is in, sending him flying upward and falling back down on his side. 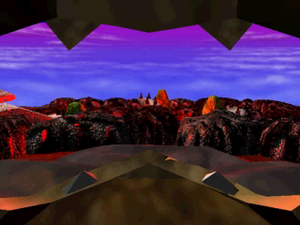 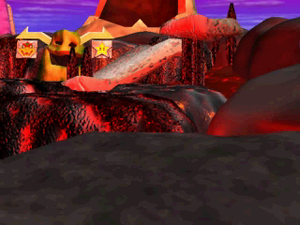 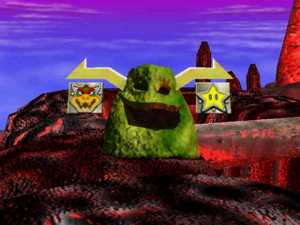 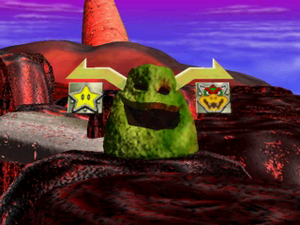 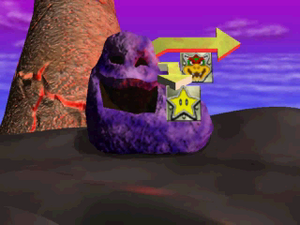 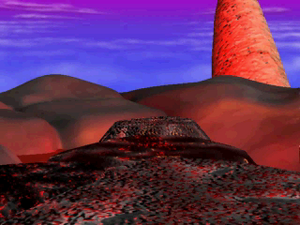 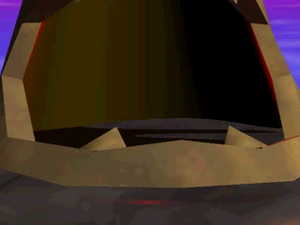 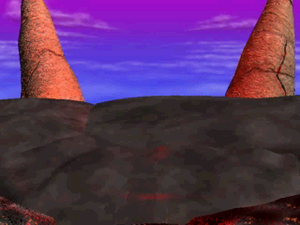 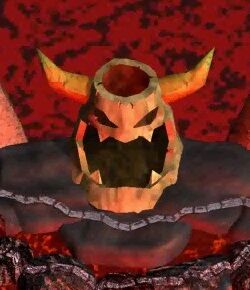 A view of the stone sculpture (modeled after Bowser's head) at his Magma Mountain. 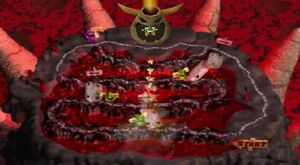