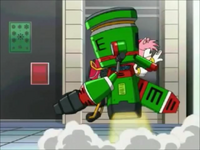 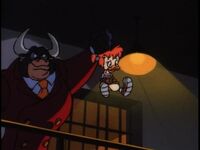 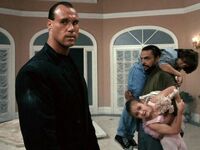 The Cattlemen kidnapping Sombra to lure Lobo into their trap.

Donald Duck taken hostage by the Moonlanders after he crashed landed on earth in the Spear of Selene.

Mitch and his cronies kidnap both Paul and Cindy Chapman.

Chop Shop kidnapped Fixit and used him as his new arm.
Add a photo to this gallery 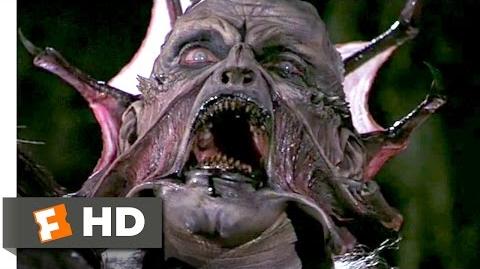 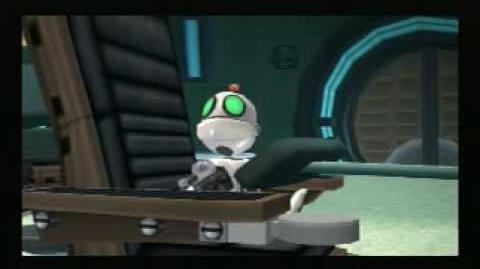 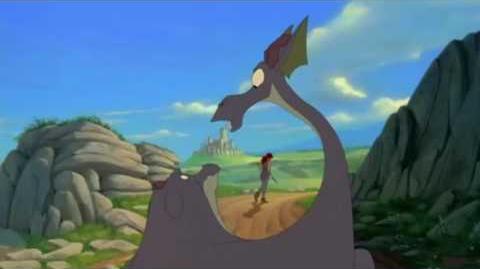 Quest for Camelot Ruber captures Kayley HD
Add a photo to this gallery
Retrieved from "https://evil.fandom.com/wiki/Captures_and_Kidnapping/Gallery?oldid=91569"
Community content is available under CC-BY-SA unless otherwise noted.