The Evil Wiki
Register
Don't have an account?
Sign In
Advertisement
in: Article stubs, Evil Lairs, Magic,
and 7 more

Within and throughout the entirety the Castle of Illusion itself are areas called "Rooms of Illusions", bewitched chambers specially designed to trap prisoners and to decieve Mizrabel's enemies through simply magic and trickery. 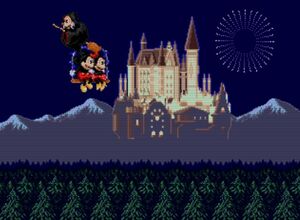 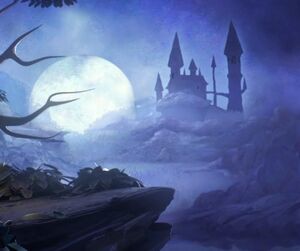 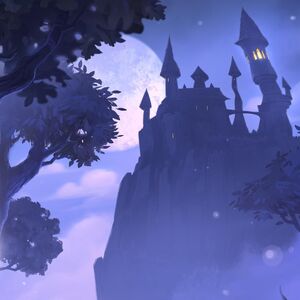 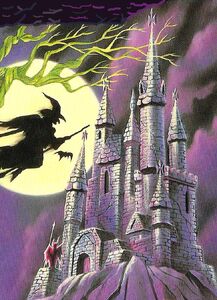