It was the dangerous and negative magical energy from these spherical gems that was responsible in creation of The Sorcerer and Evil Julian in the first place by bonded themselves with their carrier:s darker side of their soul.

The Chaos Pearls are the probable true source of antagonism within the Randy Cunningham universe due to the darkness inside them possessing near-sentient and malevolent properties that enable them to corrupt and possesses anyone that hold at least one of them, and thus, created the wholly sentient extension of itself through possession of the said holder for a certain amount of time. Once the possession reach the said amount of time limit, the power of the Chaos Pearls gains the sentient form of the wielder's negative counterpart as result of it being bonded with the holder's darker side of their soul, and immediately banished their real counterpart. 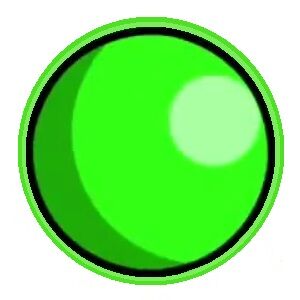 One of the Chaos Pearls. 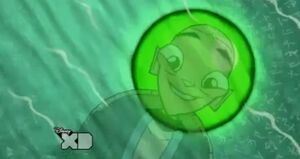 A Chaos Pearl son discovered by the Peddler who later become the Sorcerer. 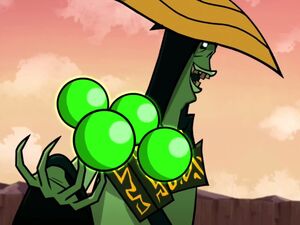 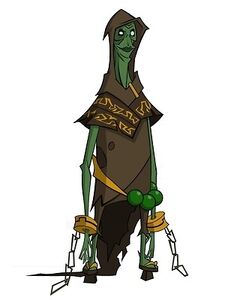 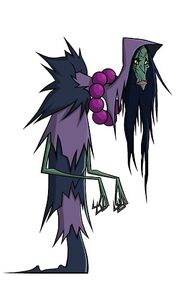 The Sorceress
Add a photo to this gallery

Retrieved from "https://evil.fandom.com/wiki/Chaos_Pearls?oldid=47539"
Community content is available under CC-BY-SA unless otherwise noted.