As the Dark Knight goes towards him, the villain screams because he sees a huge terrifying bat coming straight towards him. He is then taken to Arkham Asylum for the criminally insane. 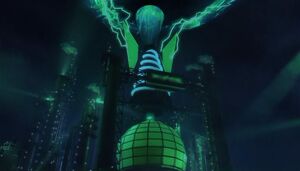 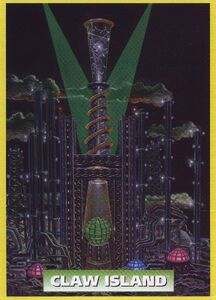 An artwork of the Claw Island.
Add a photo to this gallery
Retrieved from "https://evil.fandom.com/wiki/Claw_Island?oldid=63363"
Community content is available under CC-BY-SA unless otherwise noted.