The Cortex Castle is a towering castle-like citadel home to the evil Doctor Neo Cortex located in Cortex Island serving as first base of operations from same and here where was created the Crash Bandicoot & other mutant animals and one of location in the Crash Bandicoot videogame series.

This castle is built in a mountain where Uka Uka was imprisoned when Neo Cortex and N. Brio were hiding from the various forces searching the pair. With the castle built, various robots were created to patrol the entire castle and animals on Wumpa Islands are captured to be transformed into super animals with the devices as: Evolvo-Ray and Cortex Vortex.

The castle has had its last moments when Crash defeated N. Brio making the same fire the whole castle with his formulas.

1 year later, this castle is in ruins where it became the N. Brio's home in that same create Komodo Brothers and Tiny Tiger to stop Crash from collecting crystal at Cortex and prepare the laser weapon for destroy the Cortex Vortex spacestation. 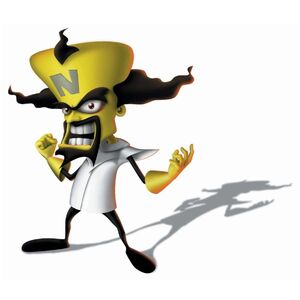 Dr. Neo Cortex, resident and ruler of the Cortex Castle. 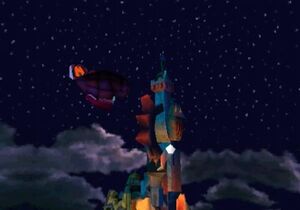 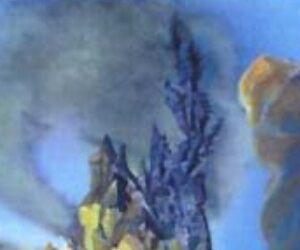 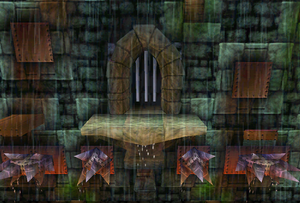 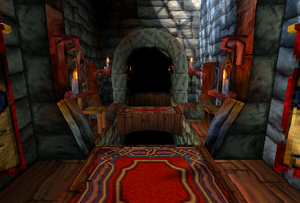 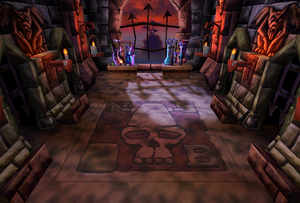 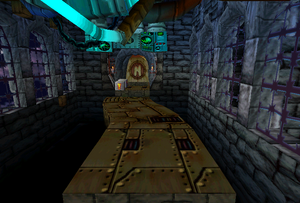 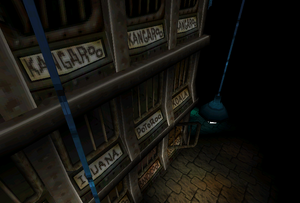 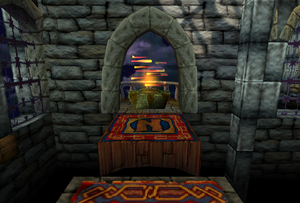 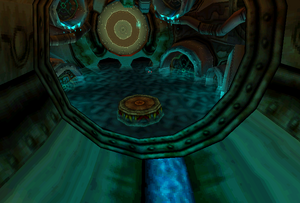 NOTE: These songs do not work on Internet Explorer.