To transport the Creeper anywhere in pursuit for food as well as to scare potential victims.

The Creeper's Truck is a very large and rusted 1941 Chevrolet Heavy-Duty COE (Cab Over Engine) delivery truck owned by The Creeper in the Jeepers Creepers horror movie franchise. It is equipped with a cow catcher, which the Creeper uses to transport bodies (dead or alive) to his "House of Pain".

The truck's license plate reads "BEATNGU" ("Be Eating You", commonly confused with "Beating You" as in "beating you up").

In the opening scene, The Creeper uses the truck to scare Patricia "Trish" Jenner and her brother Darry, off the road. However, they let the truck pass them. Later, they see the same truck parked next to an old abandoned church with the Creeper sliding what looks to be bodies wrapped in bloodstained sheets, into a large piece of metal culvert sticking out to the ground.

Noticing Trish and Darry watched him, the Creeper drives the truck to run them off the road a second time. This time, the Creeper damages their 1960 Chevrolet Impala 4-Door Sedan by ramming it. Then, he leaves. In the scene where Trish and Darry are at a diner, the siblings see the Creeper's truck pass the window. After the closing credits, the truck drives off in the sunset, blasting its horn.

Set immediately after the events of the first film, a group of police officers formed to destroy the Creeper find out that the Creeper's truck is filled with dead bodies, and it has been rigged with several booby traps. While investigating the vehicle, a cop is injured by spikes that raise from the back of the truck. While Sheriff Dan Tashtego and Sergeant David Tubbs have a conversation, a spear shoots out of the truck's tail-pipe.

While the truck is being transported by officer Frank and Deputy Dana Lang, the Creeper suddenly lands on it and unchains it. The two watch the Creeper standing on the top of the vehicle as it drives away. The truck returns, and the Creeper abducts Frank, but leaves Lang frozen in fear.

Although the delivery truck did not appear in the second film. However, in the film, a car can be seen crashed into a tree. Some people speculate was the work of the Creeper running the car off the road with the truck. 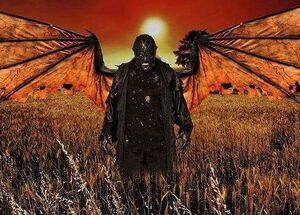 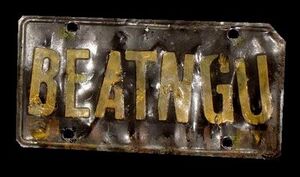 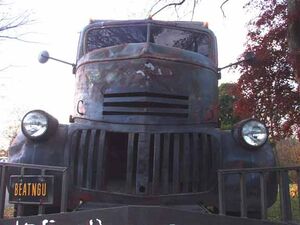 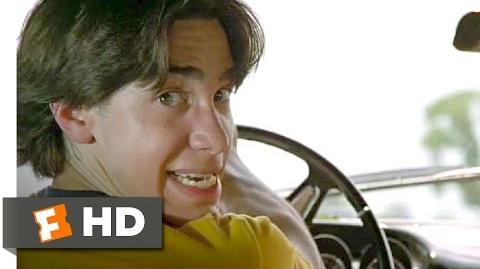 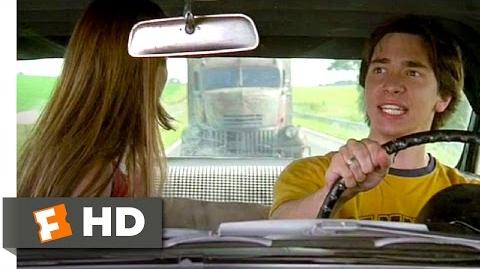