The Evil Wiki
Register
Don't have an account?
Sign In
Advertisement
in: Curses, Torture, Villainous Tools and Other Items,
and 5 more

Curses are a preternatural phenomena or black magic that causes harm to a person, group or area - ranging from causing bad luck and minor haunting activities to death and demonic invasion.

Curses can be cast on people, objects or entire worlds - either via the work of a wicked or resentful sorcerer or from an act of defilement that causes the gods (or similiar supernatural entity) to take vengeance on those responsible.

Curses (also called imprecation, malediction, execration, malison, anathema, or commination) is any expressed wish that some form of adversity or misfortune will befall or attach to one or more persons, a place, or an object.

In particular, "curse" may refer to such a wish or pronouncement made effective by a supernatural or spiritual power, or a natural force, or else as a kind of spell by magic or witchcraft; in the latter sense, a curse can also be called a hex or a jinx.

In many belief systems, the curse itself (or accompanying ritual) is considered to have some causative force in the result. To reverse or eliminate a curse is sometimes called "removal" or "breaking", as the spell has to be dispelled, and is often requiring elaborate rituals or prayers.

Although dismissed by scientists as superstition, there has been some degree of evidence that curses can work if a victim believes strong enough in their apparent "doom" - due to this many compare the practice of leaving behind voodoo dolls or "cursed items" as a fearmongering tool designed to convince someone they are afflicted by paranormal threat. 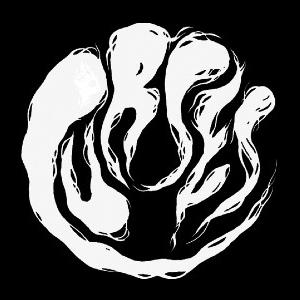 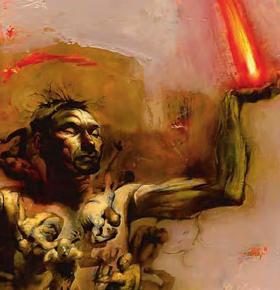 A curse as condone via dark magic.