The Dark Curse, also known as the Curse That End All Curses and The Curse, is the most dangerous and sinister, magical curse in the Once Upon a Time universe and it served as the series' main plot focal point.

It is originally cast by the Evil Queen/Regins Mills out of revenge against Snow White, and the curse is responsible for the bringing the Enchanted Forest inhabitants to the Land Without Magic, where everyone is trapped in the town of Storybrooke, Maine, thus granting the Evil Queen her happy ending. Stripped of their past life memories, they are given false memories by the curse's effects. Snow White later recasts the curse to return everyone to Storybrooke in order to find the certain Savior known as Emma Swan and stop Zelana, the Wicked Witch of the West.

For the third time, Killian Jones/Captain Hook, the newest Dark One, casts the Dark Curse to return to Storybrooke and finally get his revenge on Mr. Gold with his newfound powers.

There are ingredients necessary to create and cast the Dark Curse:

Ways to Break the Curse

Parts of the Curse Broken/Undone 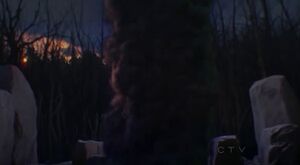 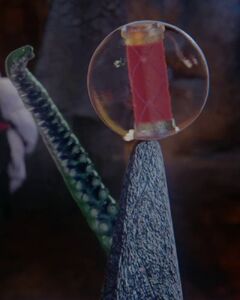 The Curse That End all Curses 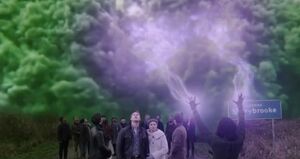 The Curse That Ends All Curses 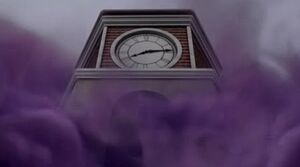 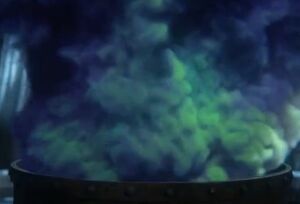 The Dark Curse
Add a photo to this gallery

Retrieved from "https://evil.fandom.com/wiki/Dark_Curse?oldid=47513"
Community content is available under CC-BY-SA unless otherwise noted.