The Evil Wiki
Register
Don't have an account?
Sign In
Advertisement
in: Villainous Tools and Other Items, Magic, Paranormal,
and 3 more

The Dark Stone is never seen in the game, but is mentioned by Prince Dreambert after Mario and Luigi save the 3 Pi'illos in Pi'illo Castle.

Dreambert states that there were 2 stones: one called the Dream Stone and the other called the Dark Stone. Both of these stones had the power to grant anyone's wishes as long as they possessed it.

The stones were hidden because of their great power, but Antasma managed to steal the Dark Stone. Before he was sealed into the Dream World by the Pi'illos, Antasma crushed the Dark Stone into many pieces.

These pieces became Nightmare Chunks and petrified the Pi'illo people in the Dream World by trapping their soul in these chunks. 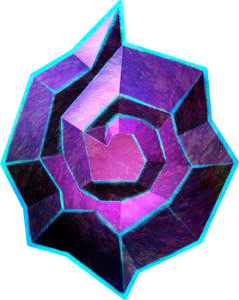 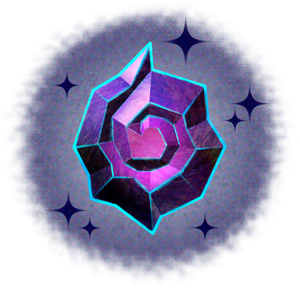 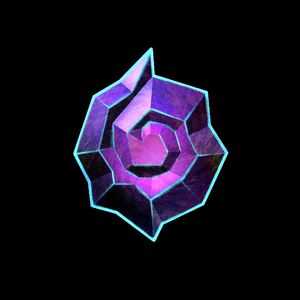