The Evil Wiki
Register
Don't have an account?
Sign In
Advertisement
in: Mature, Curses, Elementals,
and 7 more

To simply cause death and madness upon any living soul that catches the dire glimpse of them.

To be utilized by the Crimson King to wrought great suffering upon his enemies and slaves alike.
To be used by IT in its endless hunger for fresh prey including human children.

The Deadlights are writhing radiant orange lights that are a mystifying but very deadly and terrifying, eldritch form of energy originated from the preternatural dimension known as the Macroverse (also known as the "Todash Darkness") and a recurring plot element from the works of legendary horror writer Stephen King including The Dark Tower and Stephen King's IT. It is well known that one mere glance (no matter a living soul stares briefly or longer) into these bright lights can instantly cause death and permanent insanity.

It/Pennywise the Dancing Clown: The very life essence and even true form of the twisted extra-dimensional fiend IT (who was part of an obscure race of shapeshifting monsters called by its Gaelic name "Glamours") is comprised of the Deadlights themselves and "he" (usually in his favorite deceitful form as Pennywise the Clown) uses this power to blind his fresh victims (usually human children) and robs them of their conscious minds as It drives them crazy as well as leave them both immobile and lifeless before It takes them away and consumes them. It's true form along with the Deadlights can be revealed via the Ritual of Chüd as performed by the group of 7 mortal misfit children twice in both their childhood and later in their adulthood.

In the 2017 live-action movie adaption of the famous Stephen King novel (referred to as It: Chapter One), Beverly "Bev" Marsh of the Losers Club witnesses the Deadlights in It's mouth and is put into a temporary coma. She is brought out of the coma by Ben Hanscom kissing her. Upon looking at the Deadlights, Beverly hears multiple sounds of children screaming. Including an older person shouting "HELP ME!!!" This implies that the Deadlights and to an extension It, did not just eat their flesh and fear, but consume their souls as well.

In the 2019 live-action movie sequel (referred to as It: Chapter Two), 27 years later, the Losers Club except the now late Stan Uris came to the crater forged by It's arrival on Earth millions of years ago beneath the sewers of Derry and performed the Ritual of Chüd and succeeded where the 7 slain members of Derry's original local native American tribe known as the Shokopiwah have failed while extinguishing the blinding Deadlights by killing the heart of the vile cosmic fiend in it's weakened blob-like fetal state at the end of the childhood friends' long grueling fight once and for all. 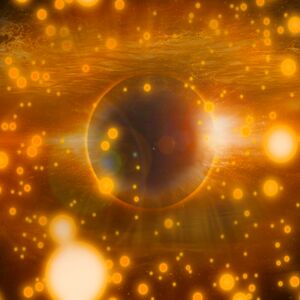 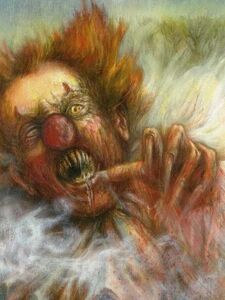 IT as depicted in the classic horror novel Stephen King's It'. 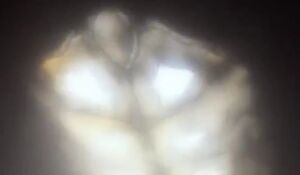 The Deadlights as seen in the 1990s TV miniseries Stephen King's It. 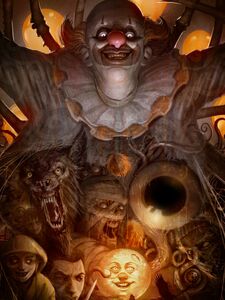 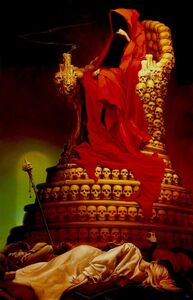 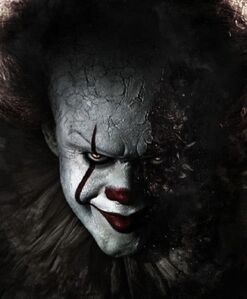 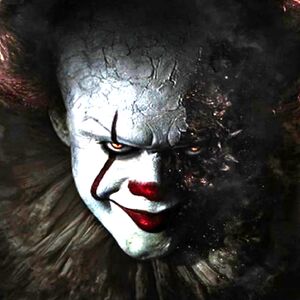 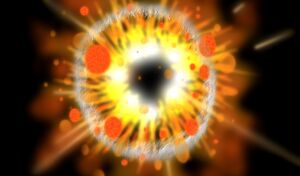 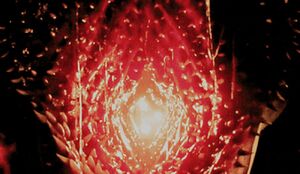 The Deadlights as seen in the in 2017 live-action film It.
Community content is available under CC-BY-SA unless otherwise noted.
Advertisement