The Evil Wiki
Register
Don't have an account?
Sign In
Advertisement
in: Possession, About Villains, Dark Forms,
and 8 more

Demonic Possession, also sometimes known as Demon Possession, is the supposed violation of the human body and soul by evil outside forces, normally labelled as demons under the Christian faith - though almost all religions (even those outwith Christianity) have similiar belief in "unclean spirits".

Demonic Possession was once believed to be the main cause of all misery in the world and healers, priests and other holymen and holywomen alike were tasked with the unenviable job of exorcising the often violent spirits out of the body and mind of the afflicted.

Demonic Possession was likely used to explain very real conditions such as psychosis, hallucinations, multiple-personality-disorders, sleep paralysis and other medical ailments - with exorcism being seen as the only way to cure these conditions in societies that had not yet began to think in scientific terms.

Due to the fact awareness has spread on medical conditions (especially mental health) most mainstream churches are wary of performing exorcisms in the modern age, but some will perform the ritual if they believe that evidence falls in favor of an actual possession rather than an illness of mind or body.

Science is normally critical of such claims, but a controversial psychologist once spoke of how he at least believed that their was such a thing as "spiritual evil" and that it could account for some behaviors normally attributed to sociopaths - his believes however are not shared by the majority of scientists.

Without science, however, there are many who still believe that evil or restless spirits can take possession of others and they look to their priests, tribal leaders, shamans, or similar figures, to aid as they have done for centuries. 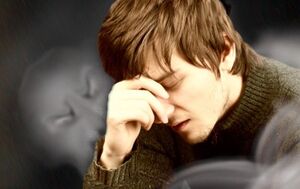 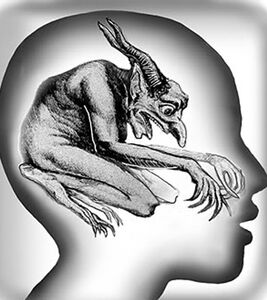 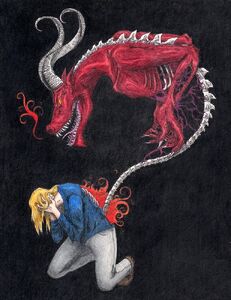 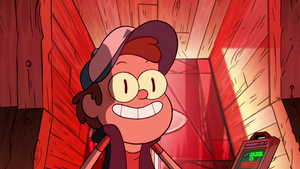 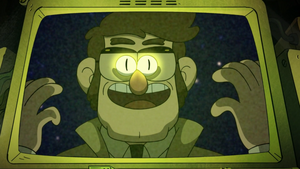 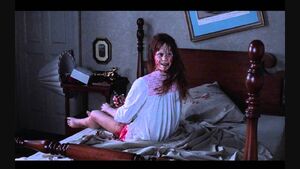 Regan demonically possessed. This is the most infamous case of demonic possession in film. 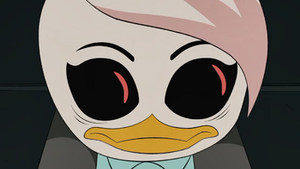