To destroy the amusements of world.

This museum was build for 20 years ago when Edgar still children received the inheritance of his family to turned his empire became neighbor of World of Amusement. This place is explored by Aero to save his circus glow and public which was stolen by Ektor. Here Aero defeat fake ghosts, escape from fireballs, jump in saws, destroy robots and pass in lasers to battle against Ektor.

In second game, this museum is explore by Aero again when same find the secret chamber containing a magic box. 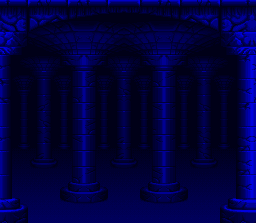 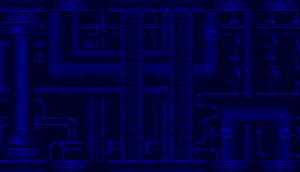 Secret Chamber
Add a photo to this gallery 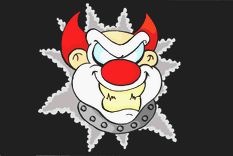 Edgar Ektor
Add a photo to this gallery

Retrieved from "https://evil.fandom.com/wiki/Ektor%27s_Museum?oldid=64164"
Community content is available under CC-BY-SA unless otherwise noted.