Thunderclap's evil stare as he reveals his true colors. 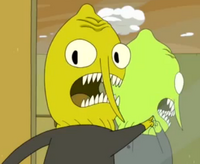 Wario and Waluigi glaring furiously after finding out Mario and Luigi eliminated them from the tennis tournament.

Captain Gutt's furious glare as he watches Manny and the gang steal his ship. 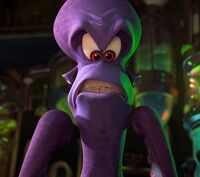 Maul angrily stares at Darth Sidious after he killed his brother Savage Oppress and as he denounced him as his apprentice due to replacing him with Darth Tyranus.

Pennywise/IT's evil stare as he tries to kill the Losers gang.

Scar's angry glare while being cornered by the lionesses for Mufasa's murder. 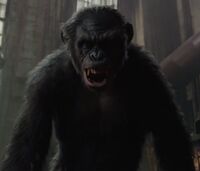 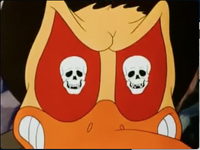 Charles Muntz glaring angrily at both Carl and Russell.

The Storm King's fiendish stare as he points at Tempest. 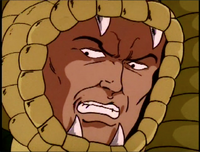 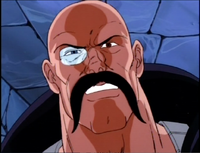 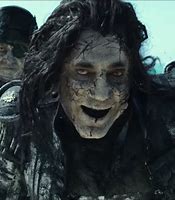 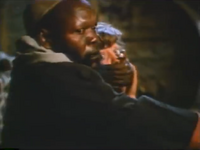 Lotso’s angry stare as he catches an escapee. 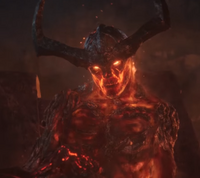 General Lunaris's stare as he prepares for an invasion on Earth. 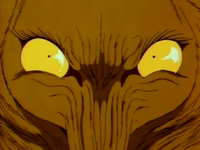 The Fox glaring menacingly at Glikko.
Add a photo to this gallery
Retrieved from "https://evil.fandom.com/wiki/Evil_Stare/Gallery?oldid=92976"
Community content is available under CC-BY-SA unless otherwise noted.