Fallen Heroes is commonly named for lost heroes and heroines turning over to the dark side.

What They Are in That Way?

Many heroes walk a thin line between good and evil, indeed many heroes have been driven by despair, rage, or even madness onto the path of bad, often fighting against people they once protected or fought alongside. These villains turn evil due to events in their lives, such as being corrupted by another evildoer, their desire for revenge, a failed love relationship, or even betrayal. A Hero turned to the Dark side is usually the end-result of a protagonist exposed to a Corrupting Influence, a Brainwasher, a Possessor and occasionally a Charismatic Villain, an Extortionist or a Blackmailer.

In many ways, a Fallen Hero represents the fear of great person turned into a new hateful being driven in many ways driven into evil. In the worst cases, these characters can even become Pure Evil to add drama to the story, once they throw away whatever redeeming features they may have had.

Depending on the setting they can turn in this different scenarios:

All in all, These characters could have the possibility to redeem themselves in order to prove that in their heart there is a good person, in others, one could reject such a notion, at the end they choose a way that may never come back. 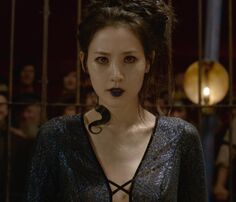 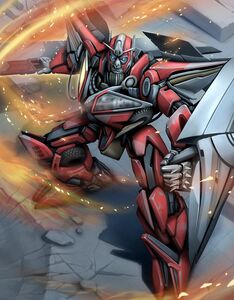 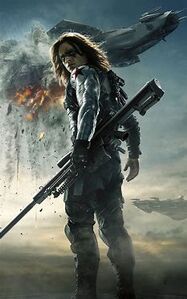 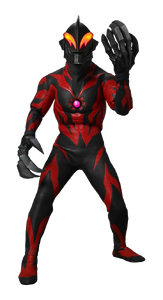 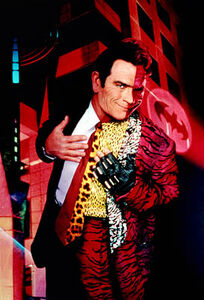 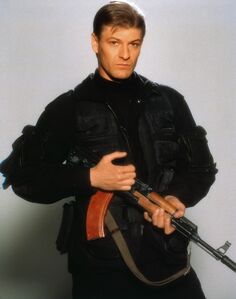 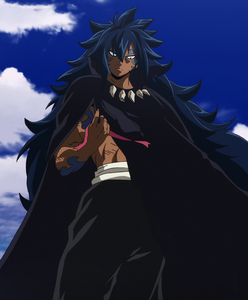 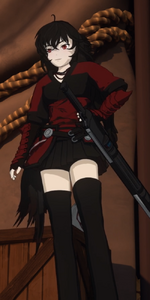 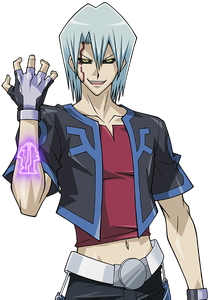 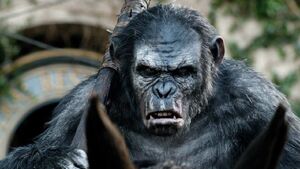 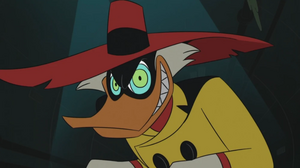 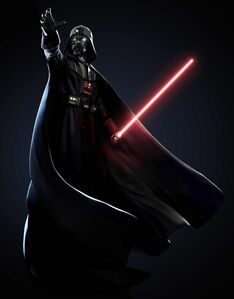 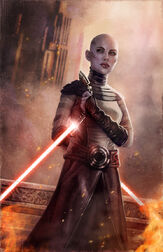 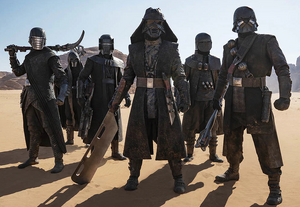 Knights of Ren (Star Wars).
Add a photo to this gallery
Retrieved from "https://evil.fandom.com/wiki/Fallen_Heroes?oldid=101082"
Community content is available under CC-BY-SA unless otherwise noted.