To unleash a apocalyptic race war upon the human race.

To allow and grant Charles Manson and the Manson Family total power over the doomed world after the Apocalypse has ended.

"Helter Skelter" (sometimes spelled/misspelled "Healter Skelter") named after a famous and controversial song by the singing band The Beatles, is the name of an apocalyptic race war that would signal the end of the modern-day world and the beginning of a new world, envisioned by mass murderer Charles Manson and it is the source of this terrifying movation which is behind the infamous Tate-LaBianca murders (dubbed "Helter Skelter murders") within California in the 1970s enacted by him and his murderous cult known as the Manson Family in the name of this bizarre scheme.

Somewhat related to this article is what the meaning of "Helter Skelter" actually is. According to Manson, Helter Skelter is a noun for describing confusion and chaos. 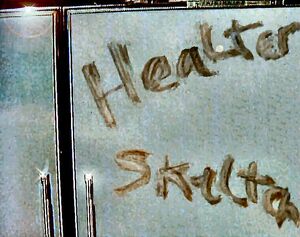 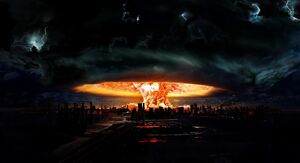 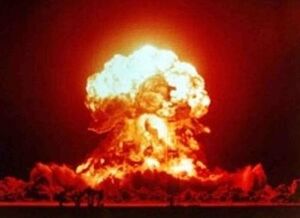 Helter Skelter
Add a photo to this gallery
Retrieved from "https://evil.fandom.com/wiki/Helter_Skelter?oldid=89711"
Community content is available under CC-BY-SA unless otherwise noted.