The Evil Wiki
Register
Don't have an account?
Sign In
Advertisement
in: Villainous Tools and Other Items, Weapons, Technology,
and 3 more 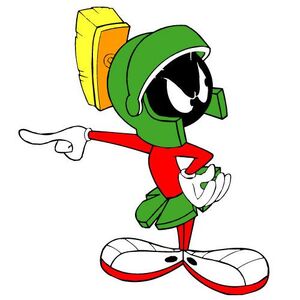 Marvin the Martian
Community content is available under CC-BY-SA unless otherwise noted.
Advertisement