The Evil Wiki
Register
Don't have an account?
Sign In
Advertisement
in: War-Machines, Villainous Vehicles, Magic,
and 4 more

To be used as Baron K. Roolenstein's secret weapon as well as his means of escape.

The Knautilus is a particular submarine operated by Baron K. Roolenstein (King K. Rool in disguise) and it is where Dixie Kong and her cousin Kiddy Kong battle him for the final time. It is found in the land of Krematoa and is featured as the final level in Donkey Kong Country 3: Dixie Kong's Double Trouble!.

Baron K. Roolenstein, with the aid of of his minions, designed and used for other purposes rather then mere seafaring, such as hunting for treasure, or collecting lost weapons & mechanical scraps, or spying, or tracking down enemies. & he will do so without hesitation.

When K. Rool was defeated in Kastle KAOS, he falls down a wooden well and escapes in his submarine.

The Knautilus later appears in Krematoa's central lake when Boomer starts a machine which activates an volcanic eruption.

The interior of the Knautilus submarine. 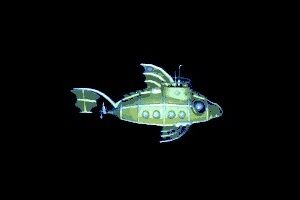 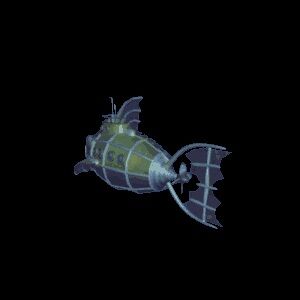