Knights of Cerebus is a TV Tropes-popularized term to identify wrongdoers who creates a stark contrast by being played completely seriously, changing the tone of the story in the fiction where the said fiction supposedly a comedic or light-hearted media that normally portrayed antagonists/villains that merely a nuisance for everyone rather than an actual threat.

Who are they and what made them apart with comedic villains/antagonists that pose less threat or merely annoyance to heroes/good guys?

To clarify, when a story portrays usually bumbling, comedic or incompetent villains, or even villains who despite posing a credible threat still have comedic moments where these resulting those kinds of villains would be easily dispatched by heroes, those whom proved to be a Knight of Cerebus, proved to be very competent, deadlier, sometimes even frightening, and their presence would brought the dark outcome over the story, ranging from affecting heroes or other good guys' character developement of worse, cataclysmic events. Even episodes/chapters featuring them focus on the seriousness and drama and not on humor.

Requirements for a villain to be a Knight of Cerebus

A villain can only considered as a Knight of Cerebus if he/she fulfilled these requirements:

It is true that it is not always the case for a Knight of Cerebus to be a dark character, but the chance that some of them wind up become a notorious force to be reckoned with (which sometimes so notorious that simply mentioned them by their name deemed to be taboo) is unmistakable. They would achieve this via commit heinous acts such as crossing, destroying or corrupting innocent people, or other form of evil acts that instilled fear to everyone. 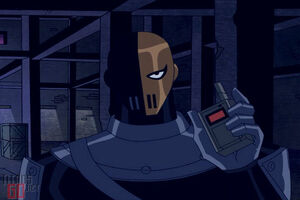 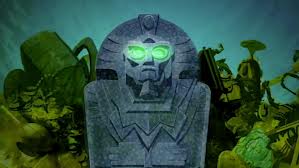 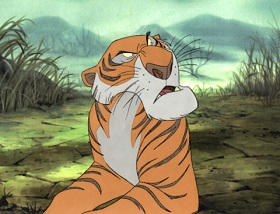 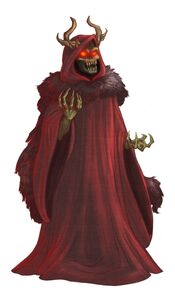 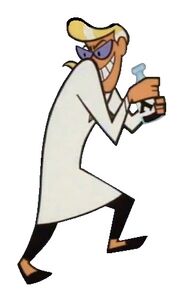