Made of Evil is a phrase referring to a special type of villains that was produced because of evil itself, whether it to be evil magic, negative feelings, spiritual curses, or negative energy given to physical form.

What are they and why they different with typical villains in general?

Unlike some villains whom started off as typical being/A.I. whom turned to the dark side due to certain ordeal/tragic backstory, villains whom proved to be Made of Evil is literally evil and malice given physical form. Because of it, this type of evildoers may be irredeemable due to their nature of pure evil, but they could hardly become Complete Monsters since for most of them their only motives were driven by evil itself instead of moral codes that humanity could understand.

However, there are still very few expectation if the villain itself was awared of their evil deeds as well as was driven by morality decandance and relished in the outcome it brought. Lucemon Shadowlord Mode (made of the corrupted data seperated from the original Lucemon) and Yami Marik (made of Marik Ishtar's hatred and anger towards his father) are two extreme examples of this.

Depend on the setting and origin, these villains would come to being in one of the following scenario:

NOTE: Please do not add fanon examples since it will cause confusion..

One Ring is a famous example of Made of Evil. 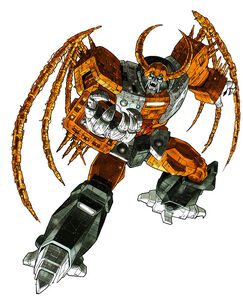 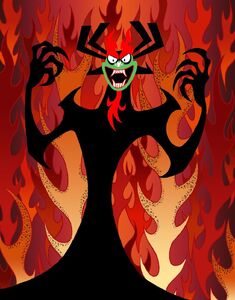 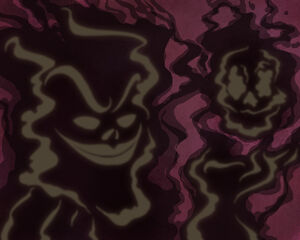 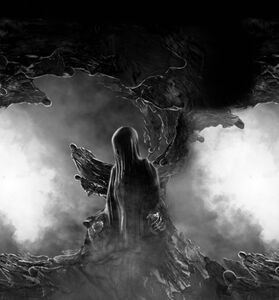 Dementors (Harry Potter).
Add a photo to this gallery

Retrieved from "https://evil.fandom.com/wiki/Made_of_Evil?oldid=89814"
Community content is available under CC-BY-SA unless otherwise noted.