The Mask of Loki is an ancient wooden facemask created by the Norse god of mischief Loki which when worn enables people to become The Mask. In the animated and film continuities, it is held by Stanley Ipkiss and Dorian Tyrell in the 1994 film The Mask and later by Tim Avery in the critically-panned 2005 film Son of the Mask. In the comics it is used by many others through the series and far more evil.

in the Comics The Mask is more malevolent and more controlling of it's hosts able to speak to them telepathically to take control of their bodies. 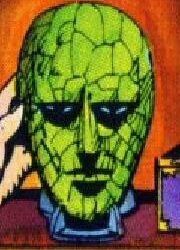 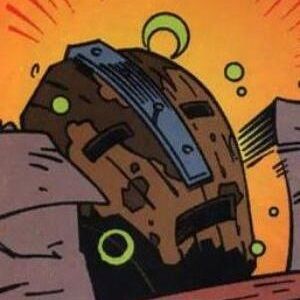 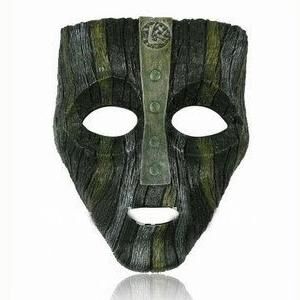 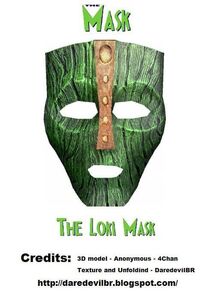 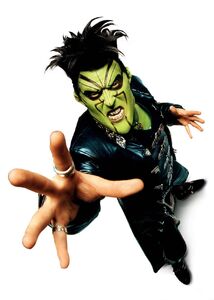 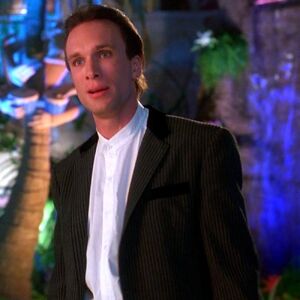 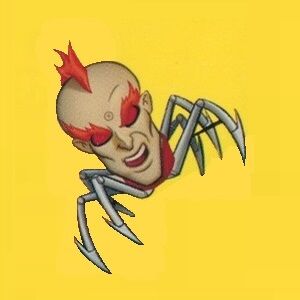