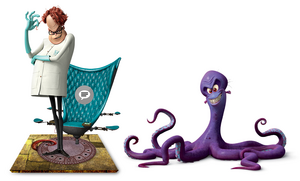 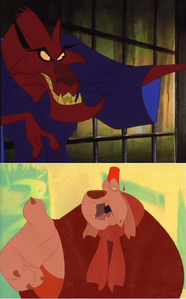 Red as an old dog. 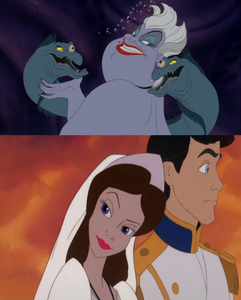 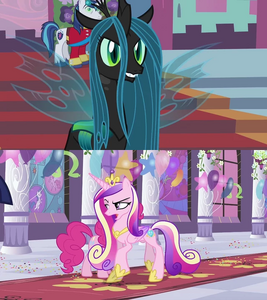 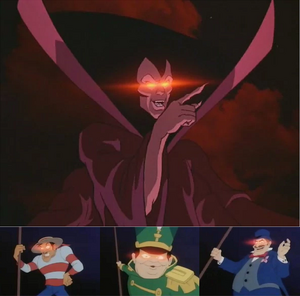 The Emperor of the Night as the Boatman, the Doorman, and the Ringmaster. 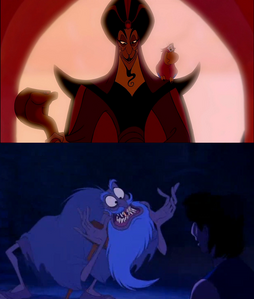 Jafar as an old man. 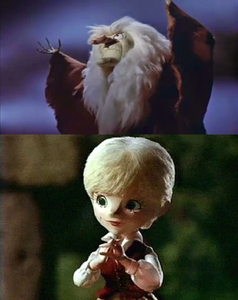 The Old Nag as Colleen. 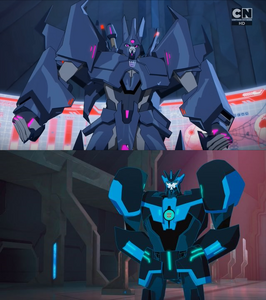 Cyclonus as the head of the Autobot High Council. 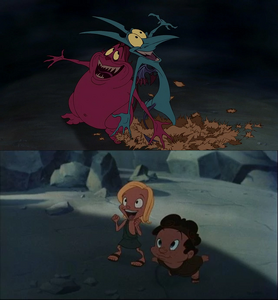 Pain and Panic as two boys. 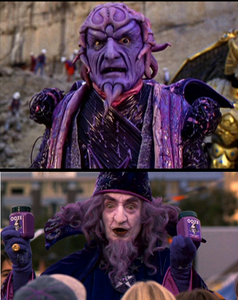 Ivan Ooze as the Purple Wizard. 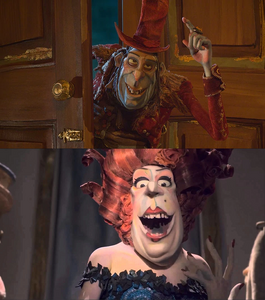 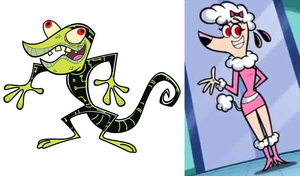 The Chameleon as Fifi Oui Oui. 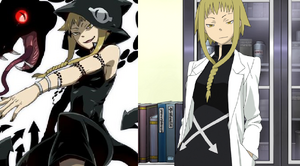 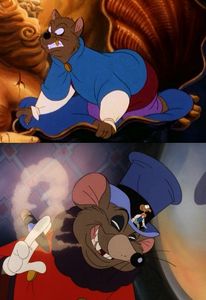 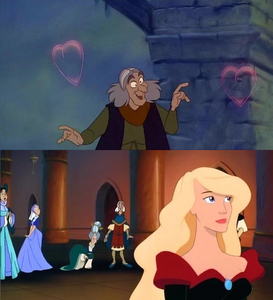 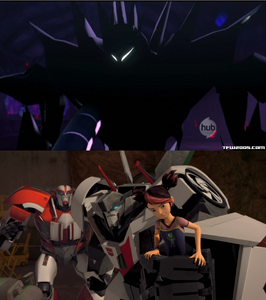 Makeshift disguised as Wheeljack due to his nature as a Shifter. 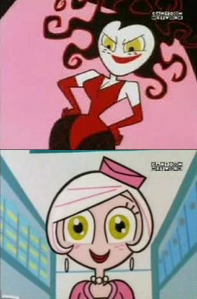 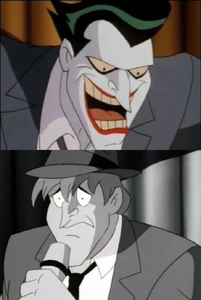 The Joker as a comedian in the episode "Make 'Em Laugh" of Batman: The Animated Series. 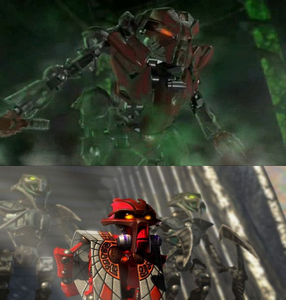 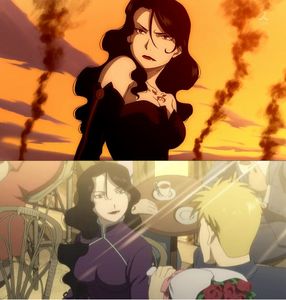 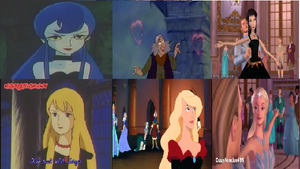 Every single Odile as Odette. 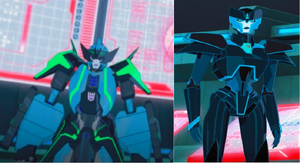 Skyjack as an Autobot. 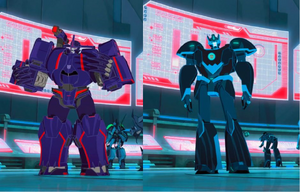 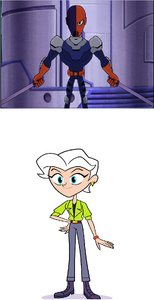 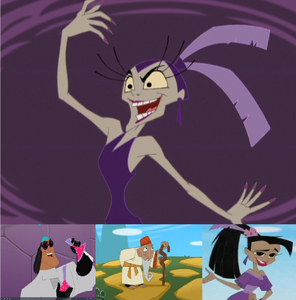 Yzma as Kronk, "Empress Malina", an Old Man (much similar to Jafar in Aladdin), and Yasmin. 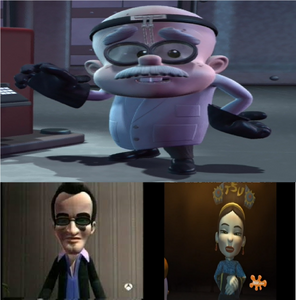 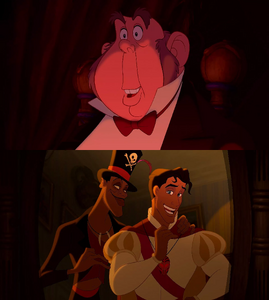 Lawrence disguised as Prince Naveen via the magic of Dr. Facilier’s Talisman.

The Evil Queen disguised as an old hag after drinking a magic potion she conducted. 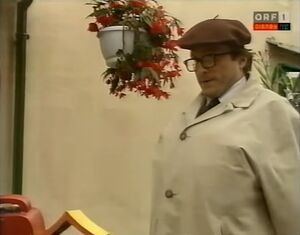 The Green Grinface disguised as a man called Herr Wuff. 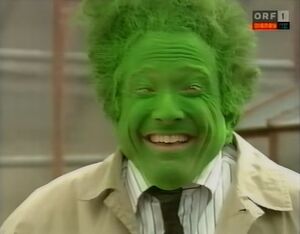 Green Grinface after taking off his mask.
Add a photo to this gallery
Retrieved from "https://evil.fandom.com/wiki/Masters_of_Disguise/Gallery?oldid=93604"
Community content is available under CC-BY-SA unless otherwise noted.