The Evil Wiki
Register
Don't have an account?
Sign In
Advertisement
in: Evil Lairs, Pollution, Technology,
and 3 more

To be a new home for the Kremling remnants that seeks asylum.

Mekanos was the island which served as Kremling remnants base located in center of Northern Kremisphere and is one of the many locations in the Donkey Kong universe.

The island formerly had only grass, trees, lagoon, redwoods and a cabin where Bazooka Bear lives. But with the Kremlings arrival that island, 3 factories was built, pipeline installed for all island, dam in middle and crane. Inside those factories contained chains, lights, pipes, molten steel cauldrons and boilers.

Mentioned by Bramble Bear which formerly beautiful island filled with plant life and animals. Months later, this island forcibly was taken Kremlings when the Crocodile Isle was destroyed causing decisive defeat of Kremling Krew by Kong Family. Different from Kremkroc Industries Inc., the industries of Mekanos is completely vile because from high pollution and deforestation. One of factories have scary-looking Krem Co. that is main from Kremling's industrial seats in island.

Two days later, this island was commanded by KAOS when same arrives appears and established back the Kremling Krew.

During Dixie and Kiddy's adventure, this island was discovery when Bramble reports them that his plants died because from machines smell that were at full steam. Here the pair defeat the factories protectors, crossing pipelines in sleigh, preventing forest waste and explore a pipeline full with anti-gravity gas to battle with KAOS

After KAOS is defeated, all of Mekanos's factories are shut down and the pollution from the air ducts finally ends. Bramble Bear hopes that this will one day cause all the plant and animal life to return to Mekanos. As a result, the Flupperius Petallus Pongus can develop in a dead-end corner near his house it before was prevented by industries smoke.

This island was visited by last time when Kongs save one of Banana Birds in cave hanging on crane. 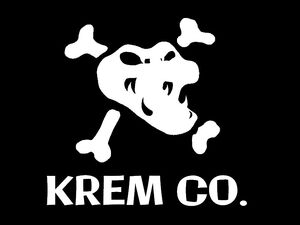 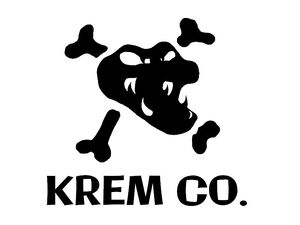 The official decal of Krem Co. 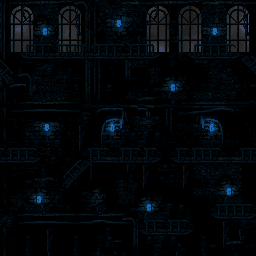 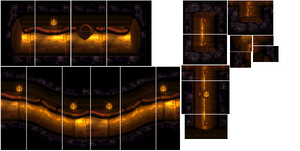 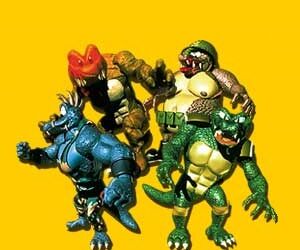 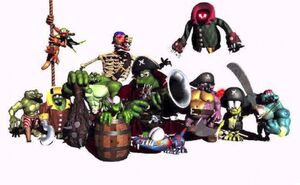