The Miskatonic University is a fictional university located in Arkham, a fictitious town in Essex County, Massachusetts as part of the Lovecraft Country setting. It is named after the Miskatonic River (also fictional). After first appearing in the H. P. Lovecraft 1922 serial "Herbert West–Reanimator", the school appeared in numerous horror stories in the Cthulhu Mythos by Lovecraft and other writers. The story "The Dunwich Horror" implies that Miskatonic University is a highly prestigious university, on par with Harvard University, and that Harvard and Miskatonic are the two most popular schools for the children of the Massachusetts “Old Gentry”. The university also appears in role-playing games based on the Cthulhu Mythos genre.

The building was full of a frightful stench which Dr. Henry Armitage knew too well, and the three men rushed across the hall to the small genealogical reading-room whence the low whining came. For a second, nobody dared to turn on the light, then Armitage summoned up his courage and snapped the switch. One of the three - it is not certain which - shrieked aloud at what sprawled before them among disordered tables and overturned chairs.

The interiors of Miskatonic University along with its official logo appeared in the Masters of Horror segment "Dreams at the Witch House" based on a H. P. Lovecraft short story of the same name. 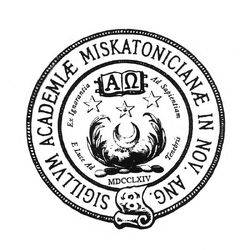 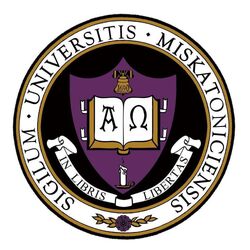 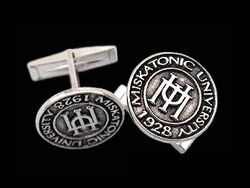 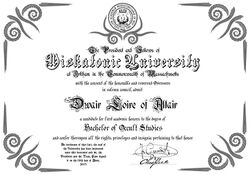 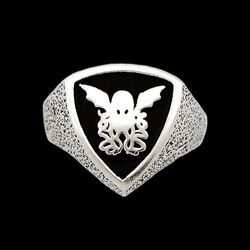 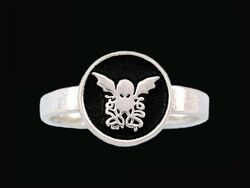 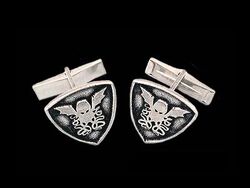 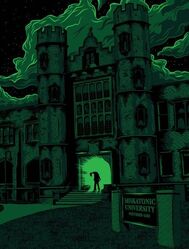 An artwork of the Miskatonic University.
Community content is available under CC-BY-SA unless otherwise noted.
Advertisement