The Evil Wiki
Register
Don't have an account?
Sign In
Advertisement
in: Evil Realms, Elementals, Dark Forms,
and 7 more

Wizeman the Wicked (creator and ruler)

To be forever home of the Nightmaren people and the domain of Wizeman the Wicked.

To expand its borders as the Nightmarens invade Nightopia and soon the real world.

Nightmare is a distorting negative dreamworld that is home to the sinister Nightmarens including its creator Wizeman the Wicked, and a location in the NiGHTS universe. This place within the Night Dimension is where Visitors (dreamers) go when having bad dreams.

NiGHTS reaches Nightmare when they take on a Nightmaren boss. Nightmare is reachable in the Dream Gate by falling in the strange dark ocean or being captured and taken by Wizeman into his dark kingdom. If a Visitor falls into the dark ocean and Wizeman himself manages to steal their Ideya, they will become doomed to be within Nightmare in their sleep forever.

Some stronger Nightmarens of higher ranks such as the ruthless Nightmaren jester Reala has a certain (yet somewhat limited) ability to shape the Nightmare realm to their own liking (such as the opera songstress Puffy with her fun-house arena or the ugly Bomamba with her huge black cauldron at the center of her massive castle-like chamber or the ferocious beast Girania with his gloomy coliseum) but they still have the unlimited power of interdimensional teleportation which they use to transport both victims and enemies alike there where there would be no escape.

NiGHTS, since defected from turned away

NiGHTS fought, defeated and soon vanquished Wizeman twice in NiGHTS Into Dreams and finally NiGHTS: Journey of Dreams with the help of certain good Visitors, so the evil kingdom of Nightmare would never expand and spread its darkness. 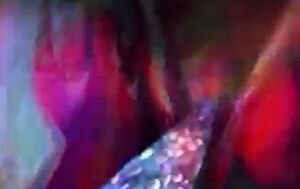 Nightmare, as seen in NiGHTS into Dreams. 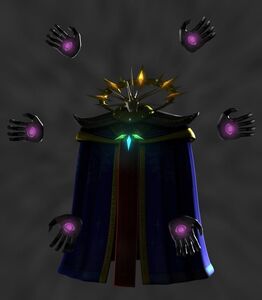 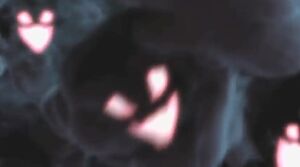 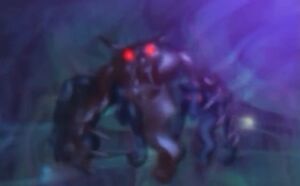 The Nightmarens as seen in NiGHTS into Dreams.