The Evil Wiki
Register
Don't have an account?
Sign In
Advertisement
in: Villainous Tools and Other Items, Paranormal, Magic,
and 5 more

Thousands of years ago before Yu-Gi-Oh!

To gather enough energy from the souls of countless victims to revive the Orichalcos God.

To aid Dartz in his blind quest to turn Earth into an Atlantean paradise with the aid of the Orichalcos God.

The Orichalcos Stones are ancient emerald crystals that not only were fragments of the original Orichalcos Stone" but they also powers the "Seal of Orichalcos" and they are objects featured in the "Waking the Dragons" arc of Yu-Gi-Oh!.

These gems are used primarily by former Atlantean king Dartz and his followers to amplify their magic powers and even steal souls in order to fully resurrect the Great Leviathan and conquer the Earth since the meteoritic Orichalcos Stone landed on Atlantis from beyond the skies.

The Orichalcos Stones along with the Orichalcos magic were finally no more after the destruction of the Orichalcos God during it's first fight with Yugi, Yami-Yugi and the others at the once but temporarily restored continent of Atlantis. 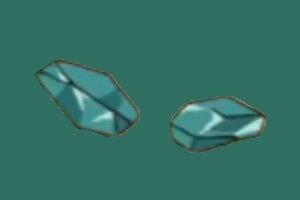 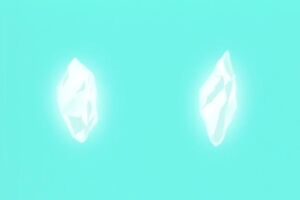