In many stories, there comes a time when the villain raids a place and/or lays a siege on a place, country, town, or city. This is one of the most negative acts ever done by an antagonist, and it can be for these reasons:

These sudden attacks by negative enemy forces (usually armies for example) deals with surrounding a place, cutting off essential supplies, the aim of compelling the surrender of those with, even in other sieges and battles, it will be taking no prisoners. Yet before victory or defeat behind the enemy's lines, it is without the intention of holding ground.

The art of conducting and resisting sieges is referred to as siege warfare, siegecraft, or poliorcetics. 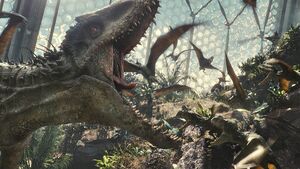 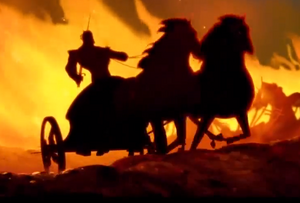 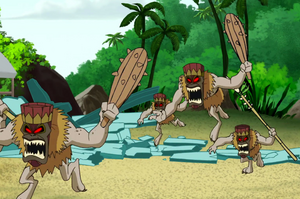 The Tiki Demons laying a siege on Hawaii. 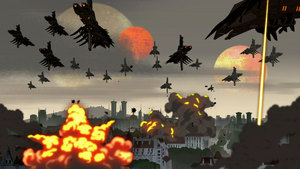 Strika, Oil Slick, Dr. Scalpel, Mindwipe, Sky-Byte, and Blot assault the very Energon farm that Sideswipe has retired to after the Stunticons fail to break Megatron out of Trypticon Prison. 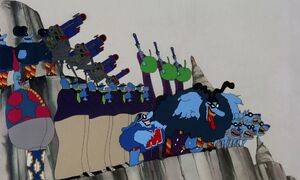 The Blue Meanies about to attack Pepperland. 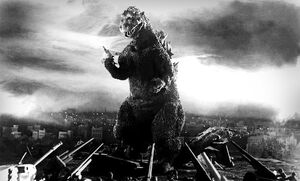 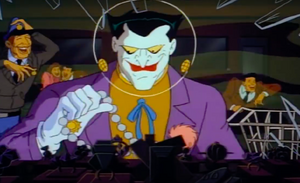 The Joker robbing a bank.
Add a photo to this gallery 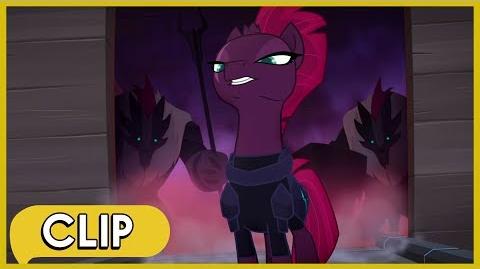 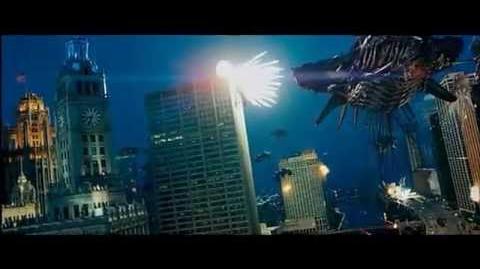 Retrieved from "https://evil.fandom.com/wiki/Raids_and_Sieges?oldid=114935"
Community content is available under CC-BY-SA unless otherwise noted.