Rainbows which are an optical and meteorological, natural phenomenon that is caused by reflection of light in water droplets in the Earth's atmosphere, resulting in a spectrum of light appearing in the sky, taking the form of multicoloured arcs and have been forever noted for their beauty and inexplicability, are traditionally symbols of peace and imagination but there are several cultures in which rainbows are seen as malignant (sometimes even malevolent) forces that cause sickness or act as dark omens - one of the more prominent cultures to adopt this belief is the Australian Aborigine tribes, who believed that Rainbows were actually gigantic serpents that often had a malicious role in the world.

In some cultures there is even a saying that roughly translates into "the rainbow made me sick" and some tribes blame Rainbows for many ills.

Mythologies in which Rainbows are Malicious 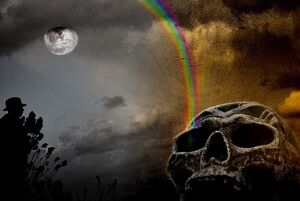 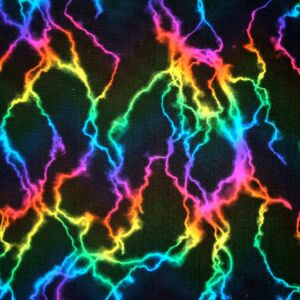 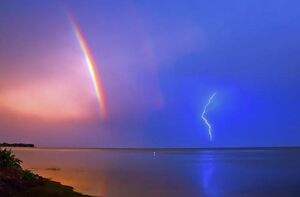 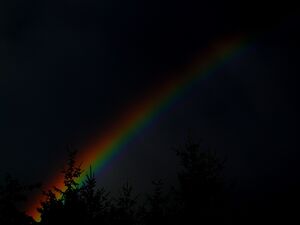 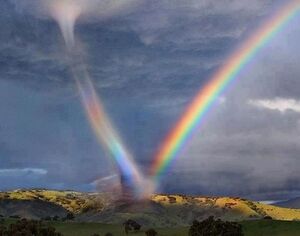 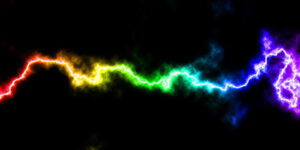 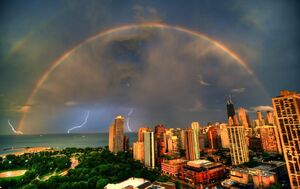 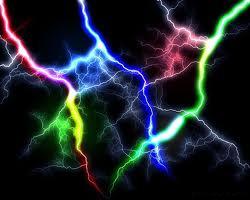 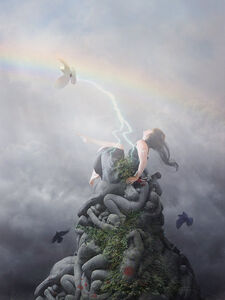 Add a photo to this gallery
Retrieved from "https://evil.fandom.com/wiki/Rainbows?oldid=47408"
Community content is available under CC-BY-SA unless otherwise noted.