To give whoever holds any of the Reality Gems the power to change and control anything.

To become embedded into the Reality Gauntlet in order to give Freakshow the power to forever rulle all of reality.

The Reality Gems are precious gems with reality-warping supernatural powers that plays a key role in the use of the Reality Gauntlet and they are both created by the maniacal Circus Gothica ringmaster Freakshow.

Their first appeareance was in "Reality Trip" when the Guys In White ask Freakshow for help, know how to use the Reality Gauntlet to eradicate all the ghosts. Then he starts to explain how it works and reveals that the Power Source was his left earring and uses the Gem of Life to escape with Lydia.

After his second encounter with Danny, in Humpty Dumpty's concert, they activate and hide the gems from him so he can never use them.

Then they must find them again all over the country and give them to Freakshow so they can get their family back. After Danny defeats Freakshow and use the gems to turn everything back to normal, he destroys them. 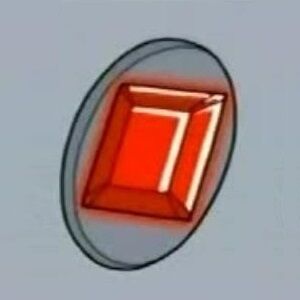 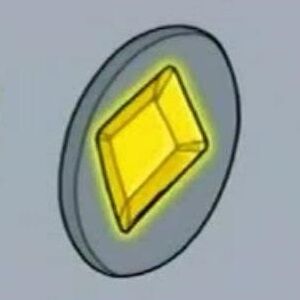 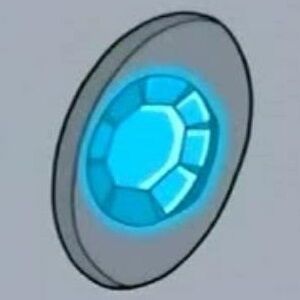 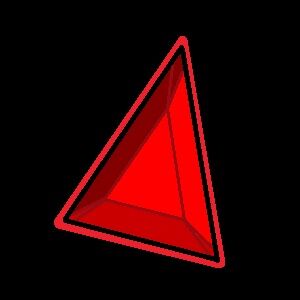 Gem of Power
Add a photo to this gallery

Retrieved from "https://evil.fandom.com/wiki/Reality_Gems?oldid=100803"
Community content is available under CC-BY-SA unless otherwise noted.