The Evil Wiki
Register
Don't have an account?
Sign In
Advertisement
in: Mature, Possessed Objects, Magic,
and 4 more

Supernatural magic
Highly mutagenic, capable of drastically altering the functions of human organ systems
Causing the customers on both side to be highly aggressive and attack those that are on the other side
Causing inflation of the digestive system if being drunken together
SCP-1863-A:
Mutates the diaphragm and causes it to act like a flotation bladder
SCP-1863-B:
Removes the necessity for respiration

Being sold as new type of soft drinks respectively by two competing companies.

SCP-1863, also known as "Lime Liftoff (SCP-1863-A) and Sarsaparilla Cream (SCP-1863-B)", is a Euclid level object designation for two competing soft drinks sold exclusively within a town inside the state of Alabama. SCP-1863-A and SCP-1863-B are both highly addictive, despite having identical composition to equivalent non-anomalous soft drinks.

Both SCP-1863-A and SCP-1863-B can react to specific phrases, mainly praises or criticisms of the specific qualities of the SCP-1863 instance, such as flavor, chemical content, appearance, etc. Praising the respective SCP-1863 variety while condemning the competing variety appears to dampen the addictive effect.

However, criticizing SCP-1863-A or SCP-1863-B while in the presence of the respective instance can lead to various chemical reactions, such as pH fluctuations, combustion, or solidification when introduced to the human digestive tract. Both varieties of SCP-1863 are highly mutagenic, capable of drastically altering the functions of human organ systems.

SCP-1863-A is a sparkling lemon-lime soft drink with hydrogen used in place of the dissolved carbon dioxide, sold as "Lime Liftoff" from the Citrox Corporation.

SCP-1863-A mutates the diaphragm, causing it to act like a flotation bladder; it is capable of inflating with hydrogen gas either from the atmosphere or from SCP-1863-A and allows for humans who have imbibed enough SCP-1863-A to float up to 3m above the ground. Failure to regularly imbibe SCP-1863-A after drinking it results in the diaphragm collapsing, leading to suffocation without mechanical assistance.

SCP-1863-B targets the respiratory and circulatory systems, and removes the necessity for respiration, allowing the human body to function without the need for oxygen, instead relying on carbonation from SCP-1863-B or carbon dioxide from the atmosphere to perform bodily functions. Subjects who have drunk enough SCP-1863-B are capable of indefinitely staying in environments where a human being cannot survive without a breathing apparatus, such as underwater, in gas chambers, or at high altitudes without any detrimental effects.

Failure to regularly drink SCP-1863-B after drinking it for the first-time results in the inability for oxygen to be used in the body, and as the body cannot intake carbon dioxide without assistance from SCP-1863-B, death inevitably results within 24 hours of last consumption of SCP-1863-B.

Neither Citrox Corporation nor Carl's Caffeine Club have any record of operating within the USA prior to the discovery of SCP-1863; however, the Citrox Corporation reportedly operated out of the city of [REDACTED], Diekirch District, Luxembourg from 1982-1999. 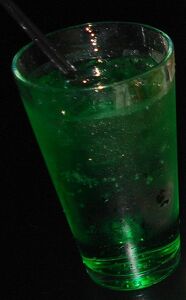 Human floating on the sky after consuming SCP-1863-A 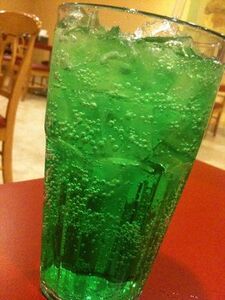 A cup of SCP-1863-A offered by local restaurant 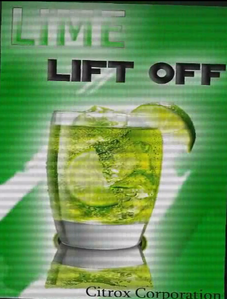 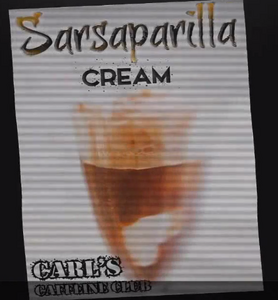 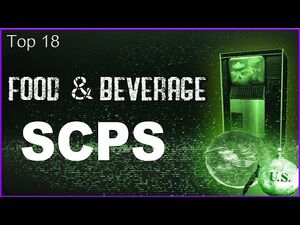