The Evil Wiki
Register
Don't have an account?
Sign In
Advertisement
in: Mature, Dark Forms, Eldritch Locations,
and 5 more

Served as a place for Satanic rituals.

The front door of SCP-1983-1, when opened, appears to contain a spatial anomaly. Neither matter nor light has been observed to exit the doorway, save for instances of SCP-1983-2 (though the anomaly is exothermic).

SCP-1983-2 are bipedal creatures approximately 1.8 meters tall. They are vaguely humanoid, and entirely black in color. They are highly aggressive and will engage any human on sight. When an instance of SCP-1983-2 meets a human, they extend an upper limb into the human's chest cavity, without any apparent damage to skin or tissues. Through unknown means, they then extract the heart, killing the human. Once it has acquired a human heart, the instance of SCP-1983-2 will return to SCP-1983-1.

Silver munitions fired while offering prayer is the only known method of killing SCP-1983-2. The precise form of the prayer or religion of the supplicant does not appear to matter, so long as the prayer is sincere. Once killed, the bodies of SCP-1983-2 appear to "evaporate," leaving a small layer of sulfur.

SCP-1983 was discovered after a series of mysterious deaths in the vicinity of a Wyoming county. Foundation investigators encountered instances of SCP-1983-2 and were able to trace them back to SCP-1983-1. 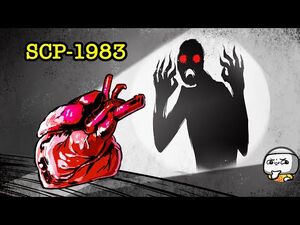 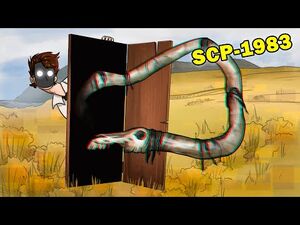 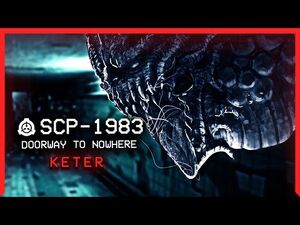