Form of the Shikon Jewel

Creation of the Jewel 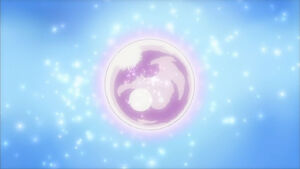 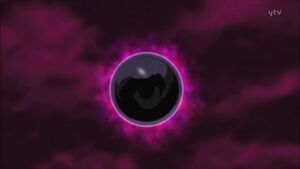 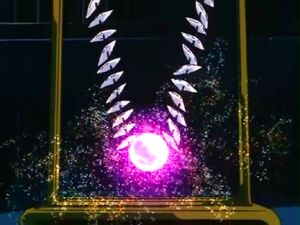 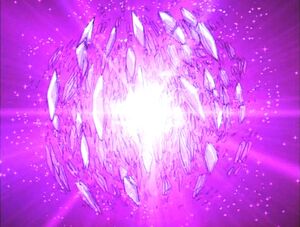 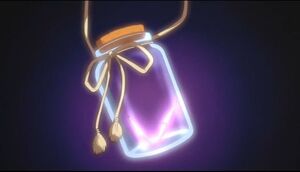 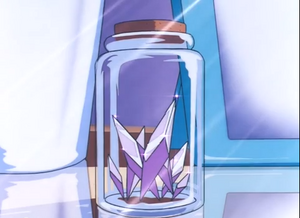