The Evil Wiki
Register
Don't have an account?
Sign In
in: Villainous Tools and Other Items, Elementals, Magic,
and 5 more

Back to page
View source

The Stank is a foul supernatural energy that is the Sorcerer's primary power, as well as the Sorceress'. It manifests as a fog (mainly green) that used by the Sorcerer, whether to turns his victim into monsters or combat against his enemies.

The power of the Stank seems to come from the Chaos Pearls, which are worn as a belt on the Sorcerer. The pearls are powered by people who are either weak-willed, broken hearted, or are going through a moment of great emotional trauma, reason why the Sorcerer feed off negative emotions via Chaos Pearl to fuel his power. There is a particular amount of stanked students that creates enough chaos for the Sorcerer to escape. He also able to control his victim with yellow variant.

Stanks also can be used for offensive means, by using it's red variants, as seen where he fought Randy with one.

Other uses of stanks are:

The most visible symptom of being stanked is the victim obviously have monstrous appearance. Although, few part of their true appearance, either merely clothes or body parts that not mutated or both, are still remained. Mutated Theresa shown retain her hairstyle while being stanked, while Juggo, on the other hand, retain his lower body part, pants, and legs. Though the monster form of stanked individual are different from one victims to another, all of the victims are shown have one identical symptom: Their eyes glows yellow, and often shown popped out from their head like crab's.

Each stanked victims have different abilities depending on the victim themselves. Stanking often gives the victims ironic powers, such as Buttermaker becoming amphibious or Brent gaining firebreath. Some stanked victims still retain both thought and human speech, while others don't shown speak at all as their intelligence seemingly degenerated due to stank. They also have "stankbreath", stank that they exhale from their mouths. Common abilities include increased strength, speed, and agility.

After transformation, stanked victims are very violent and furious, often acting similar to little children or animals when not having much intelligence. Their actions are based off of their thoughts and feelings before they were stanked, like going for revenge or expressing disappointment. It's not unnatural for them to take out their anger out on other people or objects, but they are definitely rarely easy on the ninja that has been tasked to stop them and cure them back to normal.

The only way to "de-stank" victims is to destroy the thing they hold most dear, which also stank possesses during the stank exposure and linked with same stank that possessed the victim's body. Things that victims hold most dear is not always the thing that they favor/belonged, as the said things mostly are related with reason why they fell into stank's influence. They can simply be an object, like a hat or an instrument, but it can also be abstract, like a relationship or losing a competition. Upon the victims being de-stanked, the stank returns to the Sorcerer.

After cured, victims normally has "stankmesia". They forget all that happened while they were a monster, and even some things that happened before then, whether shortly or years before (like in "McOne Armed and Dangerous", McFist is shocked he has a brain in his arm). In addition, they are dazed and confused for a short while. 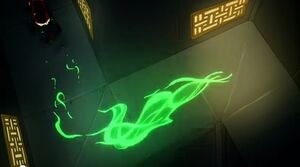 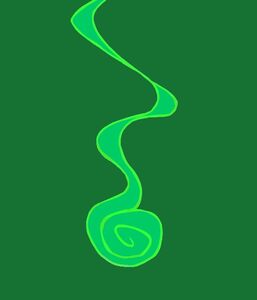 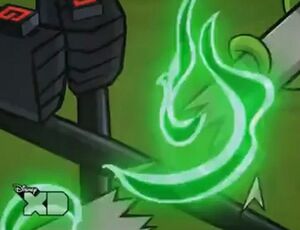 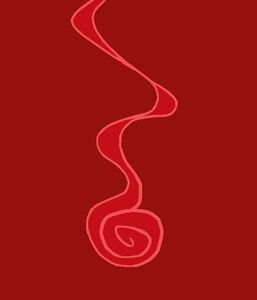 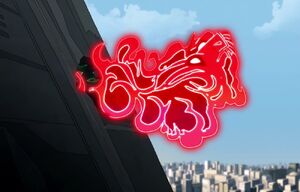 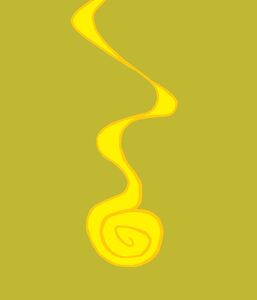 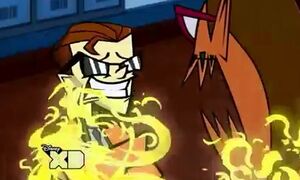 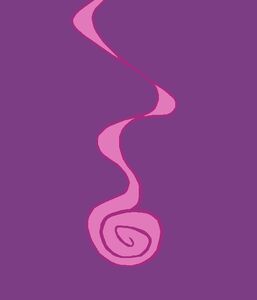 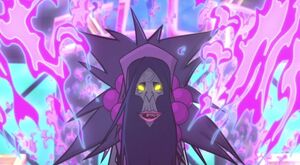 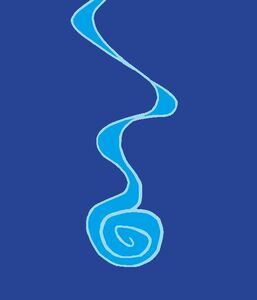 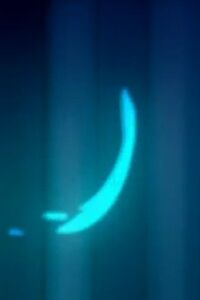