The Star Rod is a magical device, originating from the Kirby series, where it was used to grant power to the Fountain of Dreams. It has also made an appearance in the Paper Mario and Super Smash Bros. videogame series.

In the Kirby Series

This artifact is used to power the Fountain of Dreams, an object that servese as the source of good dreams and steady sleep to Dreamland's residents. Without it, the people of Dreamland have either no dreams or bad dreams, since there's nothing to power the good dreams.

In Kirby's Adventure and its remake, Nightmare in Dreamland, an entity known as Nightmare corrupts the Star Rod and the Fountain of Dreams, causing King Dedede to shatter the artifact into seven pieces and gives them to his most trusted friends, as to not release Nightmare and to cause even more damage. Kirby mistakes this as an act of selfishness and sets out to recover the pieces, in which he succeeds and accidentally releases Nightmare. Kirby somehow manages to power the Star Rod and uses it to defeat Nightmare, restoring the Fountain of Dreams and saving Dreamland once again.

In the Paper Mario Series

When Bowser and Kammy Koopa stole the rod, Bowser used the magic sceptre to capture the elder star spirits and then used it for his own selfish wishes, including invincibility so he can defeat Mario.

Combined with a homemade empowering arena on top of Peach's Castle, he used the rod to grow bigger.

In the end, Mario defeated Bowser with the help of his party members, the star spirits he freed, and Peach and Twink's wishing to upgrade the Star Beam that counteracts the invincibility granted by the Star Rod. The Star Rod was recovered and then returned back to Star Haven.

In the Super Smash Bros. Series

The Star Rod has appeared in all of the games as an attack item. It fires star-shaped projectiles at opponents as to deal damage. 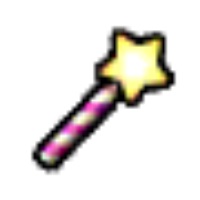 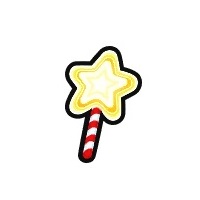 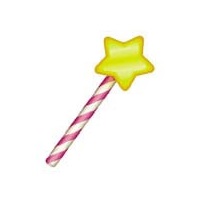 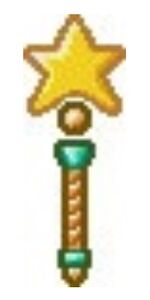 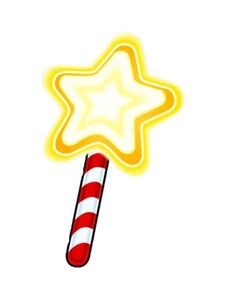 Retrieved from "https://evil.fandom.com/wiki/Star_Rod?oldid=94664"
Community content is available under CC-BY-SA unless otherwise noted.