The Evil Wiki
Register
Don't have an account?
Sign In
Advertisement
in: Curses, Villainous Tools and Other Items, Magic,
and 3 more

Tecumseh's Curse, also known as the Curse of Tecumseh, the Tecumseh Curse, the Curse of Tippecanoe, the Presidential Curse, or the Zero-Year Curse, is a curse that was given to the United States of America by a Shawnee self-entitled Prophet after the Shawnee tribe's defeat at the hands of the Americans after the conflict known as Tecumseh's War in the 1810s. The curse was given to President Henry Harrison and ever since then a future U. S. President would ultimately die in a year ending in zero whether it is an election or a reelection. It was mentioned in passing by a Ripley's Believe It or Not book and in the media on a few occasions.

In the Tippecanoe War in 1811, Harrison made a lot of questionable moves regarding the Treaty of Fort McHenry (1809). Because of this, the Shawnees responded by declaring war on the U. S. After the Shawnees's defeat, Tecumseh's brother Tenskwatawa, the Prophet, set a curse on Harrison and all future Presidents stating that they would die in office in a cursed year divisible by twenty.

This curse seemed to hold water with a lot of national tragedies.

Six past Presidents seemingly fell victim to the curse whether by assassinations or natural reasons. However, Ronald Reagan was reelected in 1980 and survived an assassination attempt. This was believed to have happened because of Reagan's wife hiring powerful psychics to fight off the Curse. He later lived to be 93 and died of Alzheimer's Disease 24 years later. Former President of the United States George W. Bush also narrowly avoided Tecumseh's Curse by surviving an assassination attempt on his life and finished his Presidency on January 20, 2009. He's still alive to this day.

It is unknown if the Curse truly is real or whether or not it was simply coincidence that the Presidents happened to have died in office in a year that ended in a zero.

Victims of the Curse 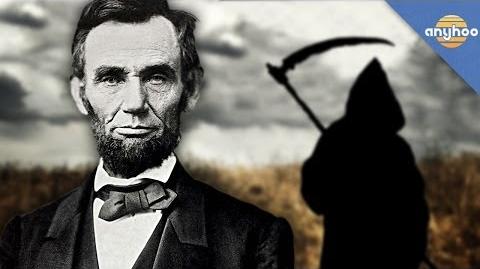 The Curse That Killed 7 Presidents 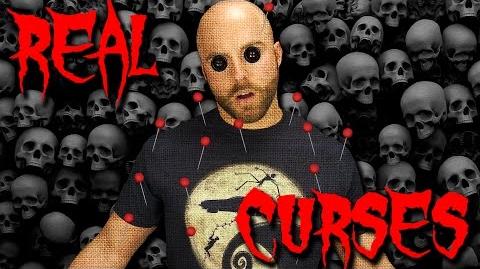