The Evil Wiki
Register
Don't have an account?
Sign In
Advertisement
in: Cleanup, Mature, Evil Lairs,
and 10 more

To be a reflection of certain people's twisted hearts.

Reflection of the entire public's distorted heart, and Yaldabaoth's prison for people's mind.

The Palaces (in Japanese: パレス, Paresu) are a set of the main dungeon setting in Persona 5. Each of these Palaces reside in a dimension called the Metaverse. A Palace of each eight is a manifestation of "distortion", strong negative and corrupt thoughts that warp the perceptions of people into a hazard for themselves and others (for example, in Junya Kaneshiro's Palace, people were shown to be living ATMs).

According to Morgana, most people's negative and corrupt thoughts are blended together into the Metaverse in a location called Mementos, which is a Palace for all of humanity. Only the extremely distorted people would have Palaces for themselves.

Each of the Palaces represents one of the Seven Deadly Sins.

The first Palace in the story, Suguru Kamoshida's Palace, also known as the Castle of Lust, is based on the school of Shujin Academy itself, showing Kamoshida's perspective.

Shadow Kamoshida appears as a king dressed in a crown, a cloak and a pink underwear. Minor shadows are presented as armoured soldiers. The cognitive versions of his students are also presented in ways that disgusted the Protagonist, Morgana and Ryuji when they saw these cognition's. Male students are shown to be abused by a firing of volleyball, while girls of volleyball team was shown to be naked, pink humanoid who moaned in estacy.

In Metaverse, Kamoshida's treasure was presented as a large crown on Shadow Kamoshida's head. In reality, it was revealed to be Kamoshida's Olympic gold medal. It is noteworthy that the distorted area in Kamishida's mind is only limited to the school, while the surroundings are completely intact. The Phantom Thieves sell the medal to Munehisa Iwai for 30,000 yen and use that money to celebrate with a buffet at the Wilton Hotel in Shibuya. However, things turned when Ann got involved into a trouble which everyone blamed her, even if it was never her fault, and Ryuji and the Protagonist encountered Masayoshi Shido, whose men forced the two teenagers away from elevator while ignoring that Ryuji and the Protagonist arrived first. This motivated the Phantom Thieves to continue their actions.

Mementos, also known as the Prison of Sloth or the Prison of Regression, is a Palace for the general public's distorted minds. Mementos is divided into multiple "paths", each of which has its own unique architecture and floors, referred as "areas". They are randomly generated and areas open up as the fame of the Phantom Thieves grows with each Palace they defeat.

Like all other Palaces, Mementos symbolizes one of the Seven Deadly Sins. In its case, its sin motif is Sloth or Apathy. Theologically, Sloth is the most complex of the sins, encompassing laziness (the desire to perform evil deeds or let them exist unopposed because it is easier than doing good), cowardice (evil born of fear), and despair (disaffection from life motivating selfishness and abandonment of moral and ethical duty). Among them, despair was speculated to be represented by Goro Akechi, due to his dark and lonely childhood that twisted his soul.

Acedia (Apathy) is the neglect to take care of something that one should do. It is translated to apathetic listlessness; depression without joy. It is related to melancholy: acedia describes the behavior and melancholy suggests the emotion producing it. In early Christian thought, the lack of joy was regarded as a willful refusal to enjoy the goodness of God; by contrast, apathy was considered a refusal to help others in time of need.

When Yaldabaoth awakes, and the Conspiracy starts invoking its power to control Tokyo directly, it is shown in the city's populace choosing to believe an obvious lie (that somehow, the Phantom Thieves are not responsible for the high-profile reforming of several individuals), rather than a cutting truth (that Shido was a terrible leader, and yet most of Japan still voted for him because of nothing but raw charisma), showing cowardice.

As the Phantom Thieves manage to find their way into Mementos' core, it's also revealed that the Shadow Selves that had inhabited Mementos have been willingly imprisoned by Yaldabaoth, choosing to let him dictate the future rather than allowing fallible humans to make their own decisions, showing both the laziness and despair aspects.

After the Holy Grail expels the party from Mementos, the real world begins fusing with it. The party is transported into the Velvet Room, where the true identity of the Grail is unmasked. Upon escape, they find themselves in the Qliphoth World, and begin the ascent to take down the Grail.

After the destruction of Yadalbaoth, the evil God of Control then returned back to its former form - a souless Holy Grail in a much smaller size, which was collected by Morgana. After that, with the core of Mementos' distortion destroyed, the entire Mementos - along with the Metaverse as a whole - was erased. 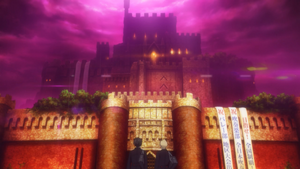 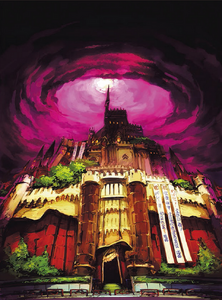 The Protagonist and Ryuji entered the Palace of Kamoshida 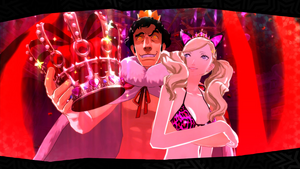 Shadow Kamoshida with his Treasure 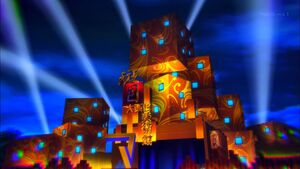 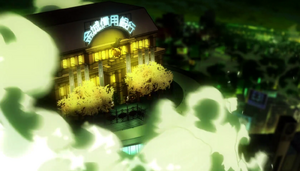 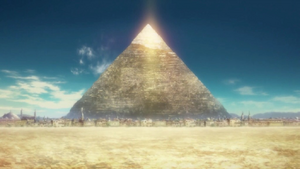 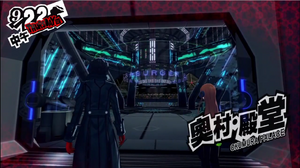 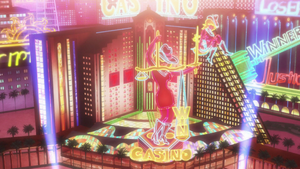 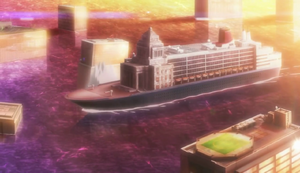 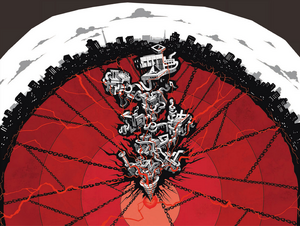 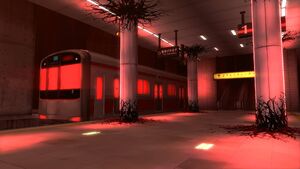 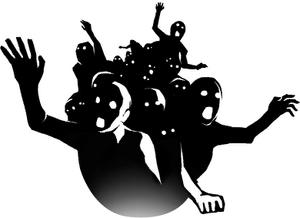 Shadows of Tokyo Citizens inside Mementos 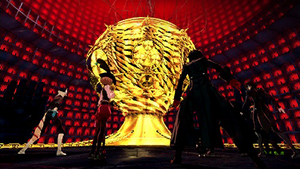 Yadalbaoth as the Holy Grail, confronting the Phantom Theives 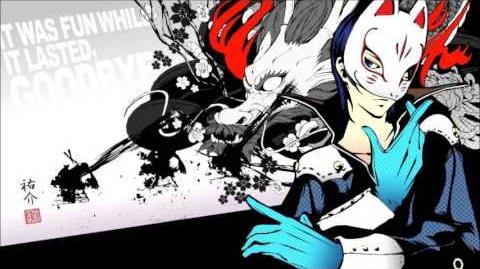 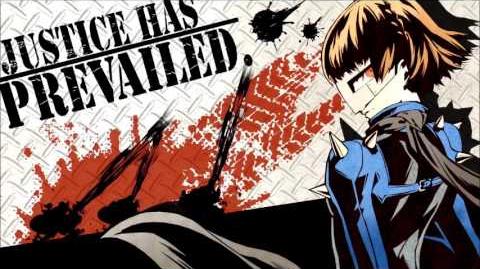 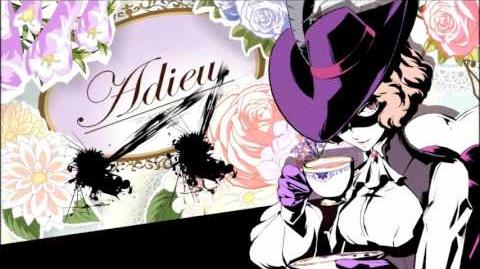 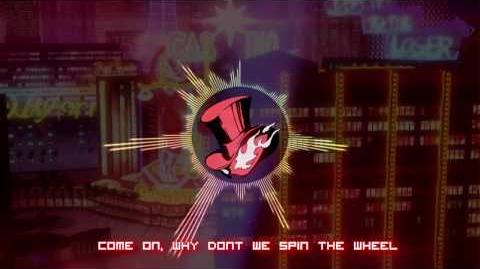 The Whims of Fate (With Lyrics) - Persona 5
Sae's Palace theme 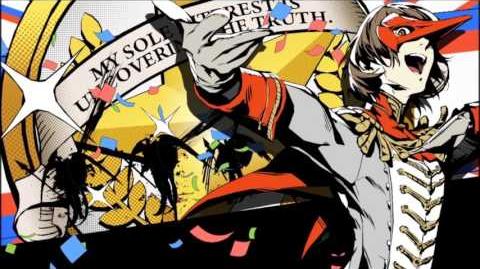 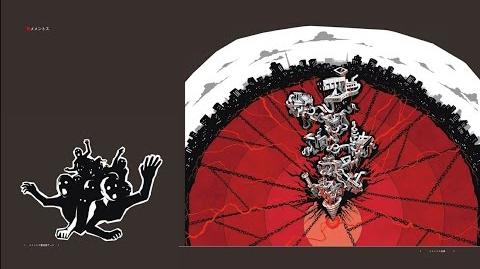