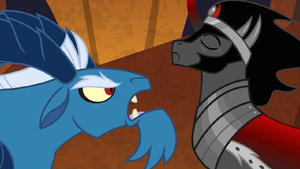 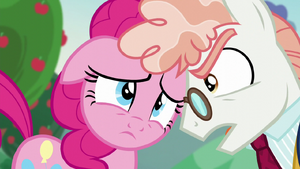 Ruber threatening Kayley's life if her mother does not help him invade Camelot.

White Fang (1991) White Fang vs Buck
Add a photo to this gallery
Retrieved from "https://evil.fandom.com/wiki/Threats,_Blackmails_and_Intimidation/Gallery?oldid=89490"
Community content is available under CC-BY-SA unless otherwise noted.