To be sought after and used by whoever reads it to learn its awesome secrets of time magic.

To aid the Pastmaster in sending Mega Kat City back to the dark ages.

The Tome of Time is a veritable history book that has the power to control time and space as well as many magical abilities including summoning creatures from all different eras throughout time and create portals to travel back in time.

The wicked Pastmaster used this ancient spellbook to combine its magic with the power of his watch for his own ends. He used it to create time vortexes, summon creatures from various eras or to conduct other supernatural activties. 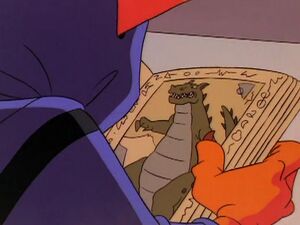 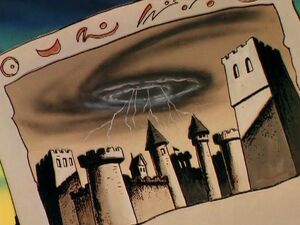 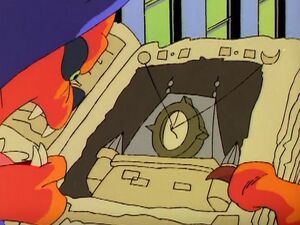 The Tome of Time 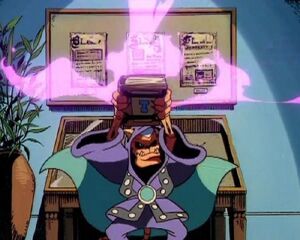 The awesome magic of the Tome of Time.
Add a photo to this gallery

Retrieved from "https://evil.fandom.com/wiki/Tome_of_Time?oldid=50042"
Community content is available under CC-BY-SA unless otherwise noted.