Everybody in a small town used to have a normal life until something bad happened in their hometown long time ago. So years have passed, everybody from the town decide to keep it a secret.

A terrible secret that nobody outside the town must know. The visiting protagonist slowly begins to suspect that something is wrong and they will try to stop the main antagonist before it is too late.

Everybody in a small town is in on a secret. A terrible secret that nobody outside the burg must know. The visiting protagonist slowly begins to suspect that something is wrong.

Such towns are often located in "Lovecraft Country" from the works of legendary sci-fi horror novelist and poet H.P. Lovecraft. If the terrible secret is covered up with a sweet veneer this trope is connected to its sister notions "Stepford Suburbia" and "Uncanny Village" involving a seeming a friendly community bearing a dangerous mystery no one talks about.

If it is big enough — say, a country or more — then there lies an "Empire with a Dark Secret". Also note that the secret does not have to be supernatural; it can be something as mundane as a murder coverup.) 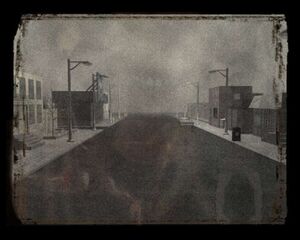 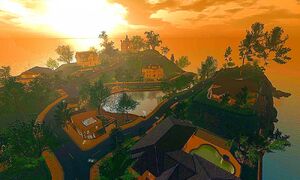 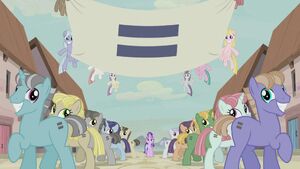 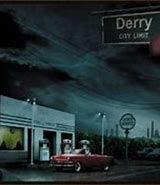 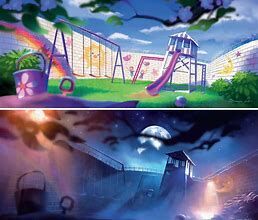 Sunnyside Daycare (Toy Story 3)
Add a photo to this gallery
Retrieved from "https://evil.fandom.com/wiki/Town_with_a_Dark_Secret?oldid=86800"
Community content is available under CC-BY-SA unless otherwise noted.