The Twanas, also known as "Stick Men, "Stick Indians" and "Stick Charms", are a recurring nightmarish theme in the Blair Witch Project franchise. They are mysterious, humanoid stick figures that is the signature symbol of the Blair Witch, and they were used in her unholy black magic rituals. The Twana is five-pointed compound symbol with a center triangle pointing down. 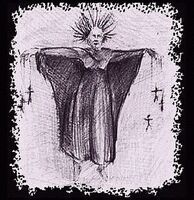 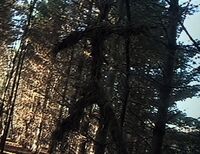 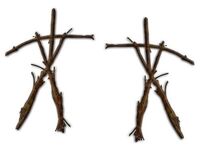 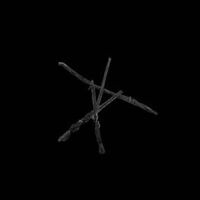 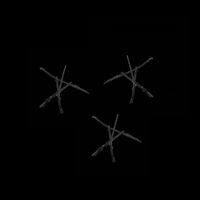 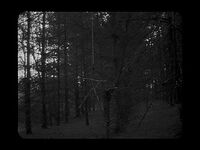 A missing film slides shows the hauntingly recurring image of the Stick Persons. 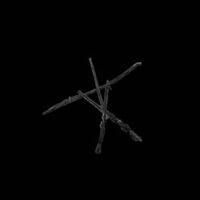 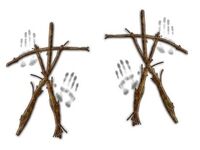 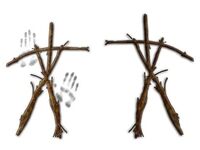 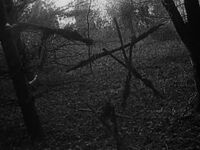 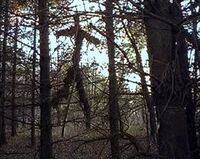 The Stick Charms, heavily involved in the Blair Witch legend. 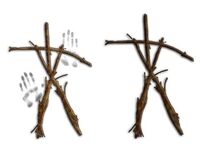 The Twana
Add a photo to this gallery 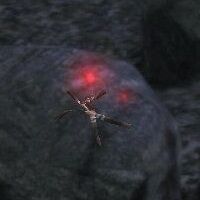 A Twana as seen in Blair Witch Volume II: The Legend of Coffin Rock.

The Stick Doll as seen in Blair Witch Volume I: Rustin Parr.

The Stick Men as seen in Blair Witch Volume I: Rustin Parr. 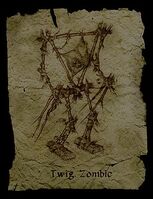 An illustration of the Twig Zombie. 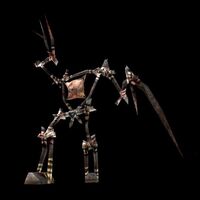 A Twig Zombie.
Add a photo to this gallery

Retrieved from "https://evil.fandom.com/wiki/Twanas?oldid=47384"
Community content is available under CC-BY-SA unless otherwise noted.