The Evil Wiki
Register
Don't have an account?
Sign In
Advertisement
in: Voodoo, Formulae, Villainous Tools and Other Items,
and 9 more

Zombie Dust (also known as Zombie Powder) is the name of pseudo-magical drugs that cause victims to become temporarily paralyzed and enter a death-like state, they are found in numerous world folklore as well as many different media. The poisons also cause brain damage and memory loss, making the victims become near-mindless slaves (normally reffered to as "zombies", especially when it comes to when it comes to Undeath) to the person who makes the mixture.

Often, the mixture is created using neurotoxins, but each mixture is unique to the practitioner. Despite the "magician" (or in case of voodoo, a "bokor", a sorcerer-for-hire) often claiming they can raise the dead, zombie dust does not actually kill a victim; however, it is used to convince people that such an event has occurred and thus, spread fear.

Once a victim is drugged, they become a servant for as long as the toxin infects them. As such, they are often repeatedly drugged to ensure they do not regain their former memories or free-will. 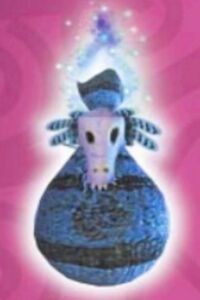 The Zombie Dust from the 2003 fantasy videogame Voodoo Vince. 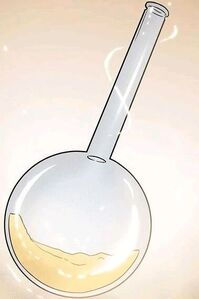 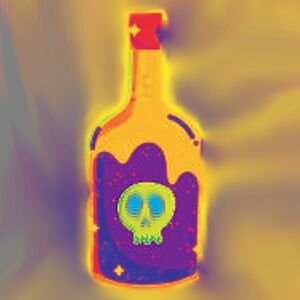 The Zombie Drug
Community content is available under CC-BY-SA unless otherwise noted.
Advertisement